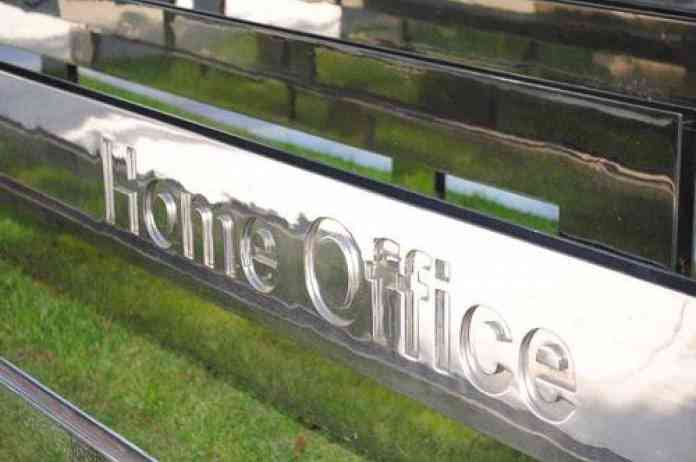 Home Secretary Priti Patel has laid before Parliament an order to outlaw the militant Islamist terrorist movement Hamas in its entirety from the UK.

An organisation which calls for the establishment of an Islamic Palestinian state under Sharia law and has repeatedly called for the destruction of Israel, Hamas has long been involved in significant terrorist violence.

The organisation’s military wing is already banned in the UK but following a new assessment the Home Secretary has concluded it should be proscribed in its entirety. This action will support efforts to protect the British public and the international community in the global fight against terrorism.

Hamas is already listed in its entirety by the United States and European Union.

Proscription makes it a criminal offence to be a member of, or invite support for the group, with those found guilty facing up to 14 years in prison. Proscribing organisations in the UK makes it difficult for extremists to operate. As well as criminalising membership and support, it supports the takedown of online content.

Hamas is one of 78 terrorist groups proscribed in the UK and the third proscription order laid by the Home Secretary within the last year. 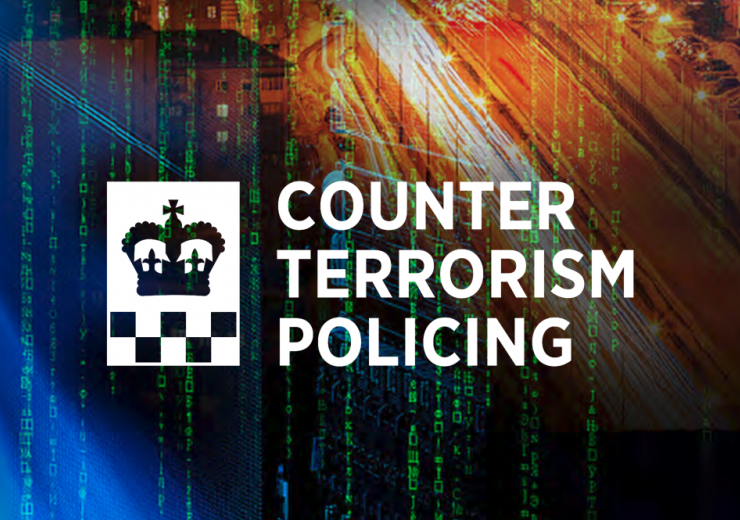 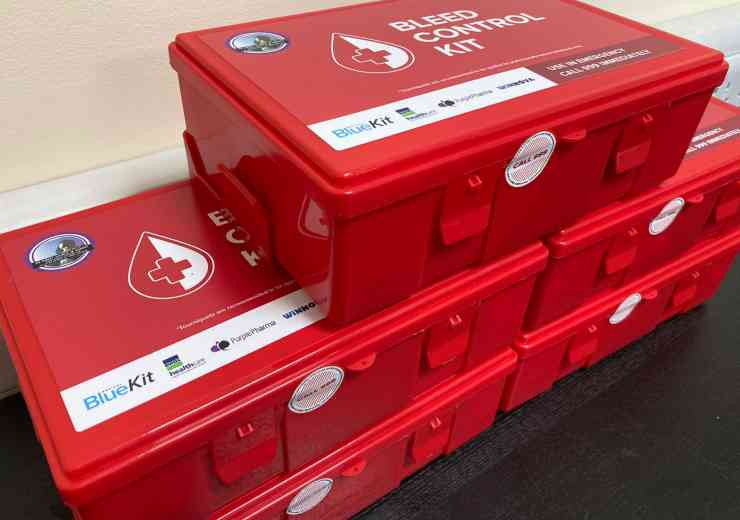 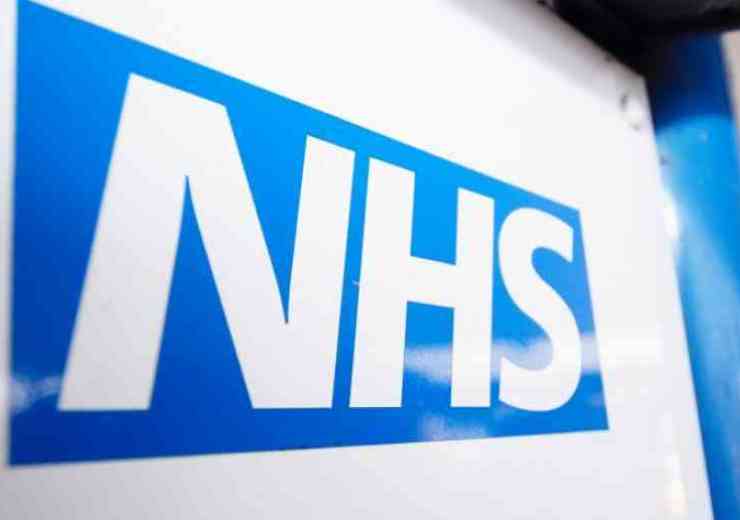 All hospitals advised to review security after Liverpool blast 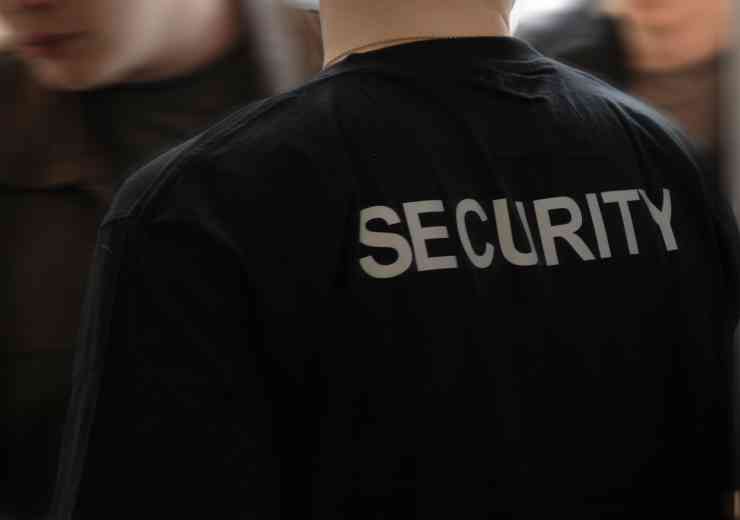 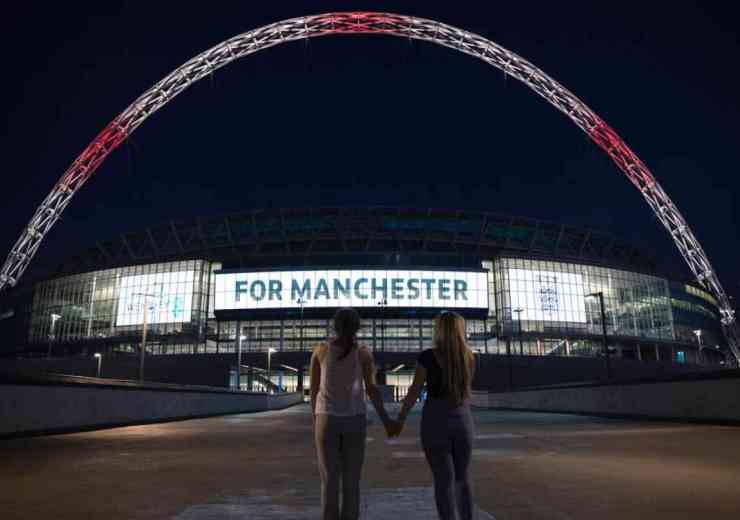 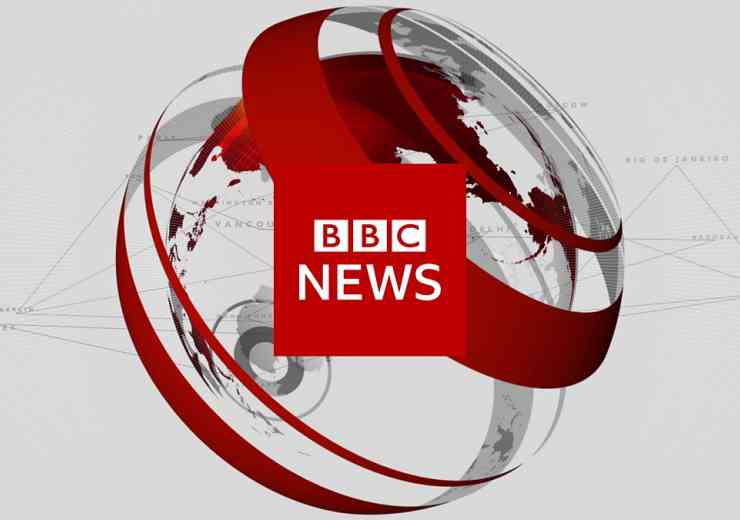