GCHQ accused of putting image before cost for new HQ 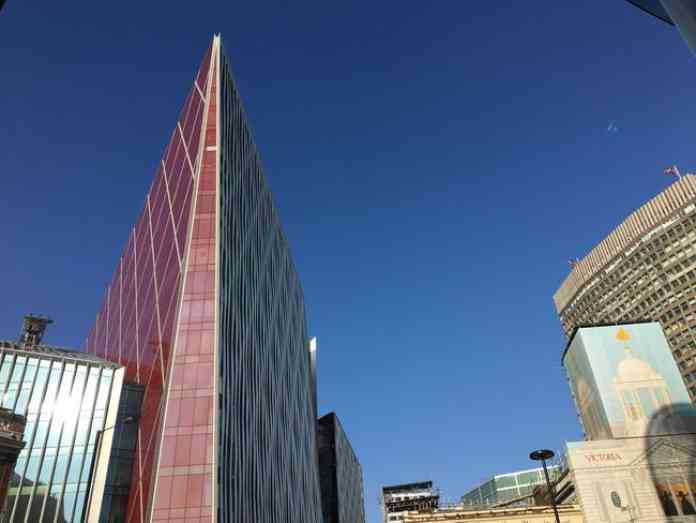 The new central London headquarters of the National Cyber Security Centre has been criticised by the government’s Intelligence and Security Committee for emphasising ‘image rather than cost’.

The choice of Nova South, near Westminster, was made by former Chancellor George Osbourne, who over-ruled the government's national security adviser, Mark Lyall Grant, who gave very strong advice to reject the location.

Rather than being based out in Cheltenham with the rest of GCHQ, the decision was made to locate the new NCSC in London where it could be more accessible and open to business and government. Ministers on the committee seem this decision to have been ‘more a matter of preference than necessity’.

The committee says that the shortfall of money that resulted from the decision, reported to be approximately £3 million per year, has had to be taken out of GCHQ's budget and could have been used for operations. The ISC says that ‘operational capabilities should almost always come first’, but were not on this occasion.

The ISC has criticised the entire process, saying that locations out of London were not considered, that there was an ‘unusual’ emphasis on ‘high-quality’ accommodation and late changes in criteria, including cost-factors being removed.