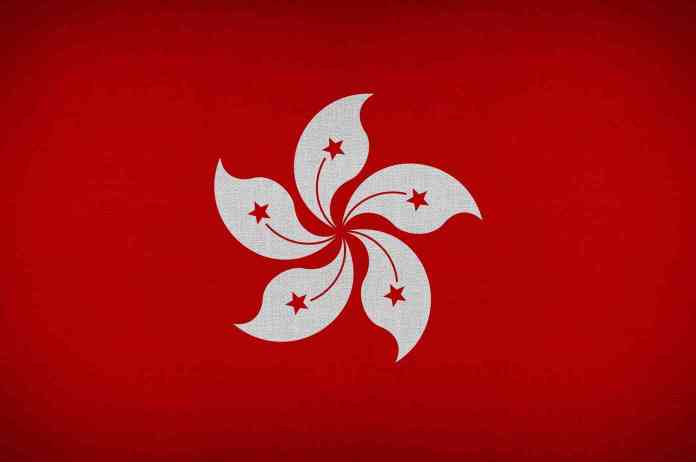 The Foreign Ministers of Australia, Canada, New Zealand, and the United Kingdom, and the United States Secretary of State, have issued a joint statement on the situation in Hong Kong.

In the statement, the intelligence sharing group has said China’s imposition of new rules to disqualify elected legislators in Hong Kong appeared to be part of a campaign to silence critics and called on Beijing to reverse course.

Hong Kong recently expelled four opposition members from its legislature after Beijing gave city authorities new powers to curb dissent, which triggered mass resignations by Hong Kong’s pro-democracy opposition lawmakers. It also once again raised alarm about the level of Hong Kong’s autonomy, promised under a ‘one country, two systems’ formula when Britain ended its colonial rule and handed Hong Kong back to China in 1997.