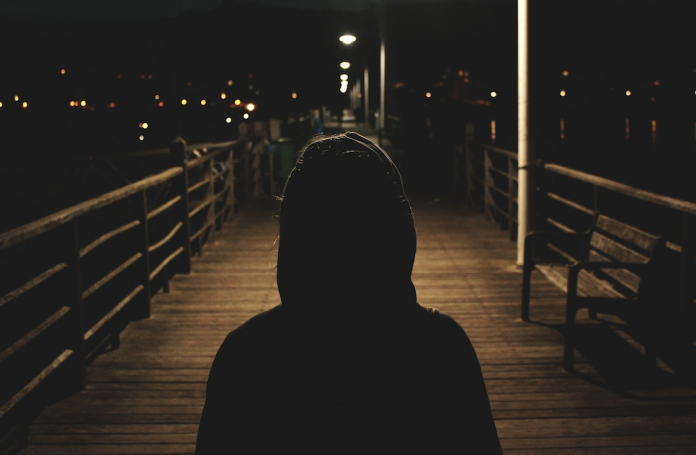 North Yorkshire Police is set to review security for MPs, following Sir David Amess' killing, which has formally been declared as terrorism.

Sir David Amess, the MP for Southend West, was stabbed during a constituency meeting in Leigh-on-Sea on Friday, October 15.

"This is managed by the Parliamentary Liaison and Investigation Team that was formed in 2016 following the murder of Jo Cox, the MP for Batley and Spen.

“In order to help protect themselves, their family and staff members, and their constituents while attending surgeries, we are advising our MPs to report any security concerns without delay.

"North Yorkshire Police will continue to review the security advice on a regular basis, based on an assessment of changing threats and risk.”