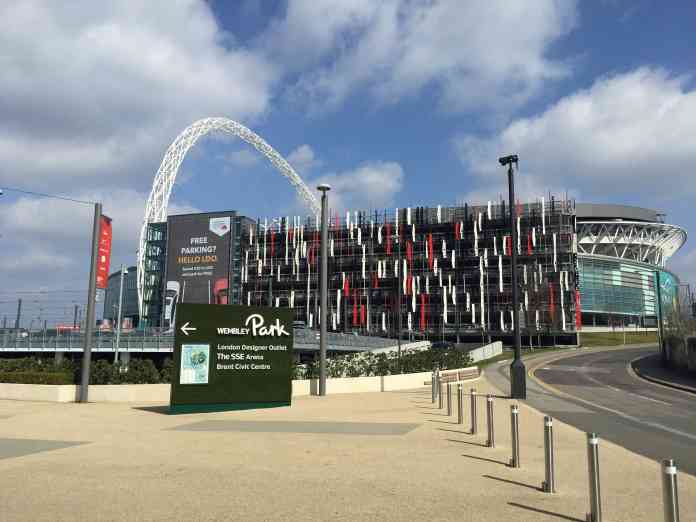 Nick Aldworth has claimed that the government is not doing enough to ensure that venues are secure and warned that new legislation is needed to reduce the impact of any future attack.

Speaking to the BBC, the former National Counter Terrorism Co-ordinator said that more rigorous checks at venues could have prevented the spate of attacks in the UK in 2017. He is supporting a campaign to change the law on the issue, under the name Martyn's Law.

Currently, venues such as theatres, cinemas, and concert halls do not have any legal obligation to put counter terrorism security in place, or to plan for what they would do in the event of an attack.

Without new legislation, the former Metropolitan Police chief superintendent said that we face ‘the potential for places to be attacked and for the potential for the effect of those attacks to be far worse than they need to be’.

Martyn Hett's mother Figen Murray started a petition last year demanding more security at venues and has attracted more than 23,000 signatures. Martyn, who the law proposal is names after, was one of 22 people killed in the Manchester Arena attack on 22 May 2017 .

Responding to the calls for Martyn's Law, Security Minister Ben Wallace said: "Going to concerts, exhibitions, shopping centres, watching sport and other events are part of the fabric of life, things that should be enjoyed without fear. Just as we share enjoyment of these communal places and spaces, we need to share concern and responsibility for keeping them as safe as possible.

"That means owners, operators and public authorities stepping up and making full use of the wide range of information and advice available to support them. Government is also considering whether and how further legislation could support, or indeed compel, effective and proportionate protective security.”