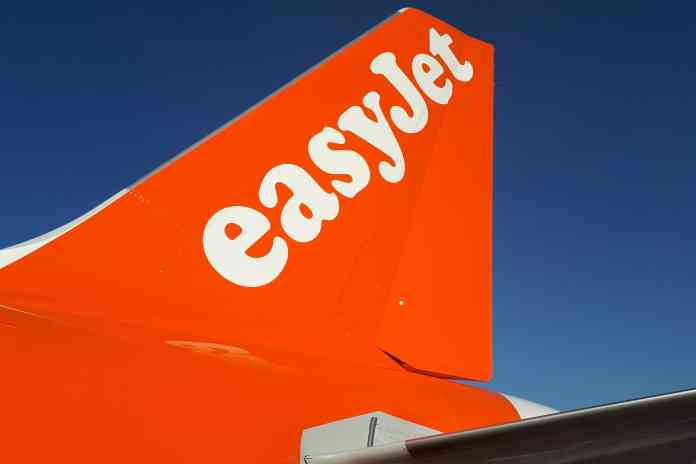 Having informed the UK's Information Commissioner's Office while it investigates the breach, it is believed that email addresses and travel details had been stolen and that 2,208 customers had also had their credit card details ‘accessed’.

Reports claim that the breach was first discovered in January, but EasyJet said it had now gone public in order to warn the nine million customers whose email addresses had been stolen to be wary of phishing attacks.

In a statement the airline said: "We take issues of security extremely seriously and continue to invest to further enhance our security environment. There is no evidence that any personal information of any nature has been misused, however, on the recommendation of the ICO, we are communicating with the approximately nine million customers whose travel details were accessed to advise them of protective steps to minimise any risk of potential phishing."

Back in September 2018, British Airways announced that the personal details of more than half a million of its customers had been harvested by hackers, with the ICO issuing a £183 million fine over the breach.