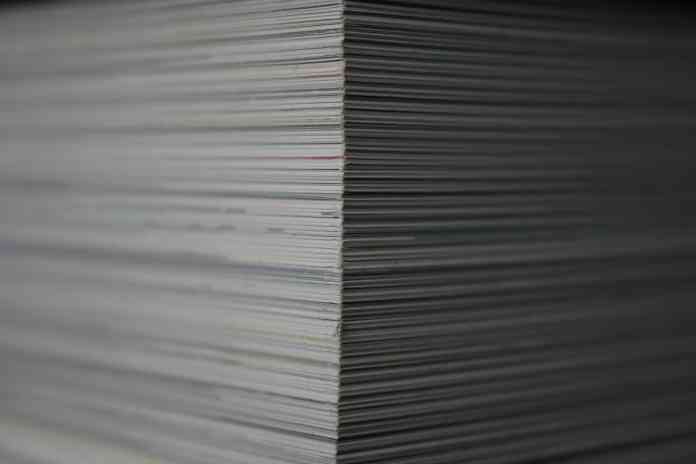 The annual report provides information and statistical data on the use of disruptive powers and tools used by the government, law enforcement and the security and intelligence agencies to combat terrorism and serious organised crime.

The 44-page report begins with a foreword by Home Secretary, Suella Braverman, who says: The terrorism threat to the UK is ever-present and ever-changing. Our law enforcement and intelligence agencies will have all the resources they need to keep the British people safe. Our world-leading counter-terrorism disruptions system has been made even stronger by this government."

She mentions the Online Safety Bill which she claims will require companies to better protect people online by removing illegal content.

Braverman talks about the Counter-Terrorism and Sentencing Act 2021, which introduced new and longer sentences and imposed stricter monitoring of terrorist offenders on their release.

She also mentions the National Security Bill, which she says "will establish a modern framework for tackling the contemporary state threats we face."

Braverman said: "Of course, much of the work done by our brave law enforcement, intelligence and security services must take place in the shadows, but we will be as transparent as we responsibly can. British taxpayers need to know that their money is being well spent and that outstanding professionals are working around the clock with great courage and skill to keep them safe."

The introduction to the report says: "Terrorism remains one of the most direct and immediate risks to our national security. The terrorist threat to the UK primarily emanates from self-initiated terrorists who are unpredictable and difficult to detect, and are inspired to act by terrorist ideology rather than directed or supported by terrorist groups.

"Islamist terrorist groups overseas, such as ISIL (Daesh) and Al-Qa’ida (AQ), continue to play an important role in driving the terrorist threat in the UK; however, at present this role is primarily limited to attempts to inspire would-be attackers. We also face emerging extreme right-wing and single-issue terrorist threats."

The report contains figures on the use of counter-terrorism disruptive powers in 2021 and explains their utility and outlines the legal frameworks that ensure they can only be used when necessary and proportionate, in accordance with the statutory functions of the relevant public authorities. The report also includes information on the use of Serious Crime Prevention Orders (SCPO), specifically in relation to terrorism.

The report reveals that in the year ending 31 December 2021, 186 people were arrested for terrorism- related activity, a decrease of 1 per cent from the 188 arrests in 2020. 57 (31 per cent) of the arrests resulted in a charge, and of those charged, 49 were considered to be terrorism-related. Many of the cases are ongoing, so these numbers can be expected to rise.

Image by Egle P. from Pixabay