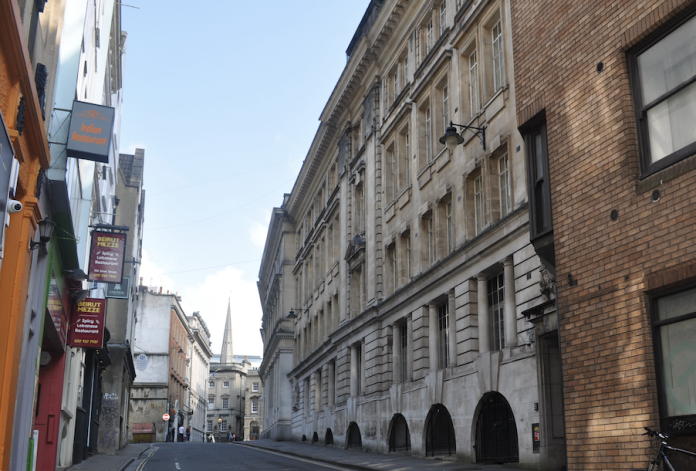 Elliot Brown, who made and shared a video about how to make and explosive substance, has been convicted of two terrorism-related offences.

Brown recorded a video, using an Alexa device to recite how to make a specific explosive substance. He shared the video in a group chat on Telegram in March 2020.

Brown was discovered during a different terrorism-related investigation, for which one person was convicted and jailed in June 2021. That person had the footage saved on their phone.

Brown was arrested in February 2021. He told officers he made the video as a joke and did not share the extreme right-wing views and ideology as those in the Telegram chat. However, neo-Nazi imagery and videos showing terrorist attacks in Germany and New Zealand were found on his phone.

Brown was sentenced to three years and three months on each charge, with the sentences to run concurrently.

Brown was found guilty of one count of possession of terrorism-related material and one count of distributing it intending to, or recklessly, encouraging terrorism.

“While there is no evidence that Brown planned to commit any terrorist attack, his actions went beyond just casual talk and are a criminal offence under the Terrorism Act.”