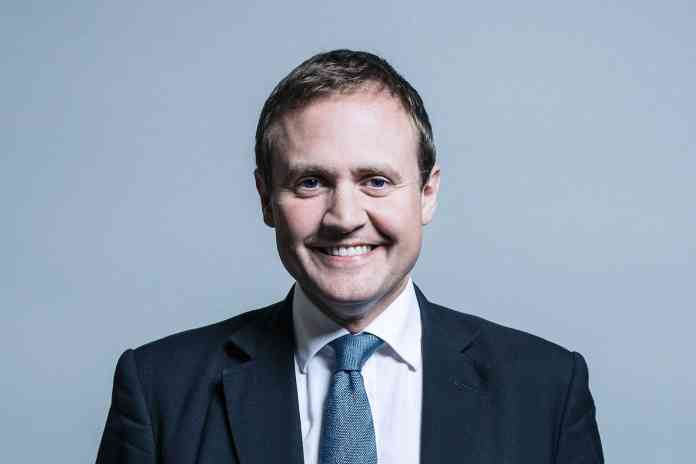 The National Security Bill has reached the last stage in the House of Commons and is set to pass to the House of Lords.

The bill will make it an offence to improperly interfere with the UK's democracy and civil society through disinformation.

It will be illegal to attempt to sabotage critical national infrastructure, by damaging a government or military building or by directing a ransomware attack.

Since the original introduction of the Bill to the House of Commons, a Foreign Influence Registration Scheme has been added, which means that anyone acting for a foreign power or entity will be required to declare any political influencing activity they are carrying out.

Security minister, Tom Tugendhat said: "The threat of hostile activity against the UK’s interests from foreign powers is growing. Malign actors are emboldened and their modes are becoming more sophisticated.

"Our laws must be updated to give our agencies the tools they need to keep us safe.

"Our National Security Bill will enhance our ability to protect our national security, updating our tools, powers and protections to counter those who seek to do us harm."