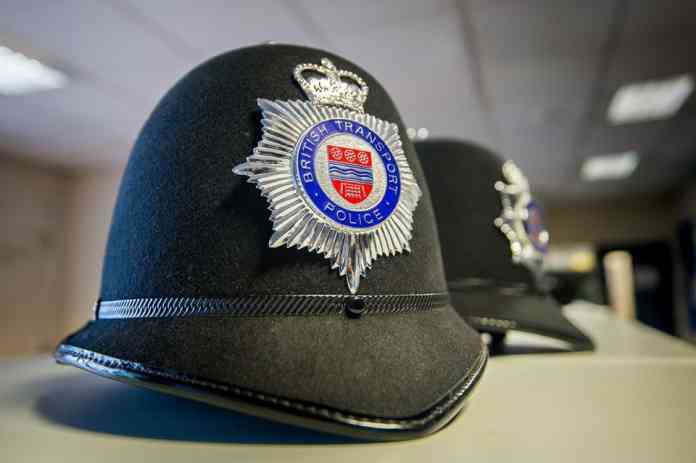 Assistant Chief Constable Sean O'Callaghan has given evidence to the public inquiry into the Manchester Arena attack and accepted that the British Transport Police let the public down on the night of the bombing.

O'Callaghan said that the attack happened on British Transport Police’s ‘watch’, and agreed mistakes were made, including having no officers in the foyer where bomber Salman Abedi hid before the blast which killed 22 people.

The inquiry previously heard there were no police officers on patrol when the attacker made his journey from Victoria Station to the City Room. O'Callaghan, who was not working for BTP at the time, told the inquiry that ‘it was our responsibility to police that arena’ and that ‘there were police officers planned to be deployed to the site of the attack and they were not there’.

However, the Assistant Chief Constable denied that the threat of terrorism at the Manchester Arena had been disregarded by the force.

The inquiry at Manchester Magistrates' Court heard risk assessments by BTP for events at the arena were never documented. O'Callaghan said that the process ‘we adopted in our own risk assessments, in my view, was not to a suitable standard’, but he said there was no policy in place to say the assessments should have been documented.