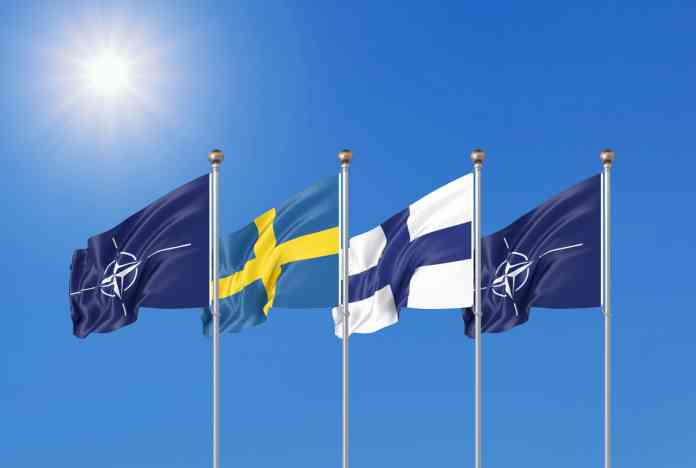 New counter terrorism laws adopted by the Swedish Parliament on May 31 will come into force at the beginning of July.

According to the new laws, attempts to harm a country with the aim of terrorism and to commit an intentional crime can be considered as a terrorist crime.

The maximum prison sentence of a person who is proven to have committed an act while being an active member of a terrorist group has been increased from six years to seven years.

The statute of limitations for simple terrorist crimes will be lifted.

Crimes such as funding terrorism, calling to disrupt public order, recruiting staff for a terrorist organisation and providing terrorist training can be sentenced to one year to six years in prison. (previously six months in prison).

Swedish courts will be able to try and decide on all crimes, regardless of who committed the crime and where it was committed.

Sweden is under pressure from Turkey to end its ''support' for the PKK/YPG terror group if it wants to join NATO, with Turkey saying the bloc is a security alliance and that any potential members must take a clear stance against terrorism.

NATO Secretary-General Jens Stoltenberg confirmed Tuesday that Sweden "already started to change its counter-terrorism legislation," and "will ensure that the legal framework for arms exports will reflect their future status as a NATO member with new commitments to allies."