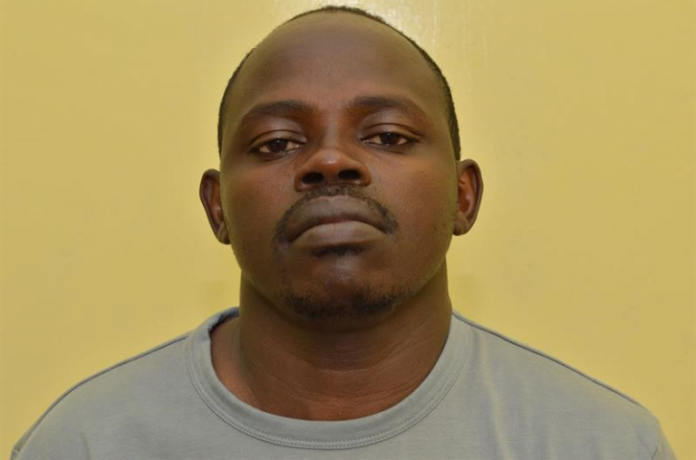 A man who drove his car into pedestrians and cyclists, and at two police officers, before crashing into a barrier at the Palace of Westminster has been given a life sentence following an investigation by the Met’s Counter Terrorism Command.

30-year-old Salih Khater was previously found guilty at the Old Bailey in July of two counts of attempted murder relating to the members of the public and the police officers respectively. Now he has been sentenced at the same court and on sentencing, the Judge found that the offence has a ‘terrorist connection’ under section 30 of the Terrorism Act 2008 2008.

Khater was sentenced to life imprisonment and must serve a minimum of 15 years before being considered for parole.

Khater drove the wrong way along Abingdon Street on 14 August last year crashing into cyclists and pedestrians before driving directly at two uniformed police officers positioned at the security barrier at the Palace of Westminster. Due to the style of his attack, an investigation was launched by the Met’s Counter Terrorism Command.

Commander Richard Smith, head of the Met’s Counter Terrorism Command, said: “I am pleased at today’s sentence and that an extremely dangerous individual will be behind bars for a considerable time. This was a man who used his car as a weapon to attempt to kill as many people as possible spreading fear and terror. It was our view that this attack was carried out with a terrorist purpose and today’s sentence confirms this.

“I would like to pay tribute to the outstanding professionalism and bravery of all the officers who responded to this incident. Armed officers were on the scene within seconds and would not have known what other dangers Khater may have posed. The response of those officers and indeed, all emergency service responders to this incident was truly remarkable. My thoughts too are with all the victims of this terrible attack. Many were left with physical and psychological injuries, which are still impacting on their lives today. I only hope that today’s outcome can give them some small comfort.”