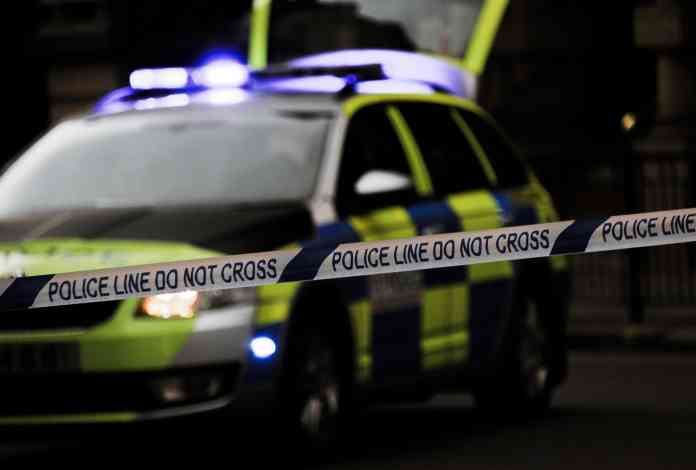 New Home Office officials have indicated a rise of ten per cent in hate crimes recorded by police in England and Wales.

Hate crime is defined as an offence which the victim or any other person considers to be driven by hostility towards their race, religion, sexual orientation, disability or transgender identity. It can include verbal abuse, intimidation, threats, harassment, assault and bullying, as well as damage to property.

Last year, there were 103,379 offences recorded, with religious hate crimes increasing by three per cent. However, there we’re much larger increases in transgender hate crime (37 per cent), sexual orientation (25 per cent) and disability (14 per cent).

Race hate crimes accounted for around three-quarters of offences (78,991) and rose by 11 per cent on the previous year.

Just under half (47 per cent) of religious hate crime offences were targeted against Muslims (3,530 offences), a similar proportion to last year.

The Home Office has said that it has recognised ‘short-term genuine rises in hate crime’ following certain events, such as the 2016 EU referendum. There was also a spike in March 2019, the month of the gun attacks at mosques in Christchurch, New Zealand.