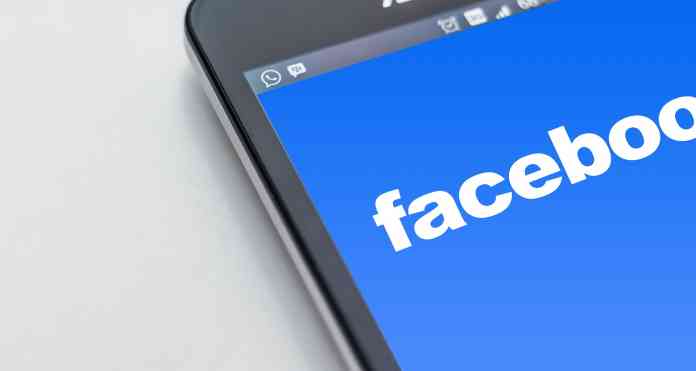 Ahead of an online extremism summit in Paris, Facebook announced curbs on its streaming feature, saying there would be a ‘one-strike policy’ banning those who violate new rules.

Following the Christchurch mosque attacks, in which the attacker live streamed the attack, New Zealand Prime Minister Jacinda Ardern called the measures a ‘good first step’. 51 people died in the attack in March, with Facebook facing heavy criticism in the wake of the attack for its lack of response to officials.

In a statement, Facebook said that anyone sharing ‘violating content’ like a statement from a terrorist group without context would be blocked from using Facebook Live for a set period, such as 30 days. The social media company will also extend these new restrictions to other areas of the platform in the coming weeks, including to advertisers.

Ardern will chair the summit with French President Emmanuel Macron. It aims to co-ordinate international efforts to stop social media being used to organise and promote terrorism.