Russian and Chinese threats to UK 'growing in severity' 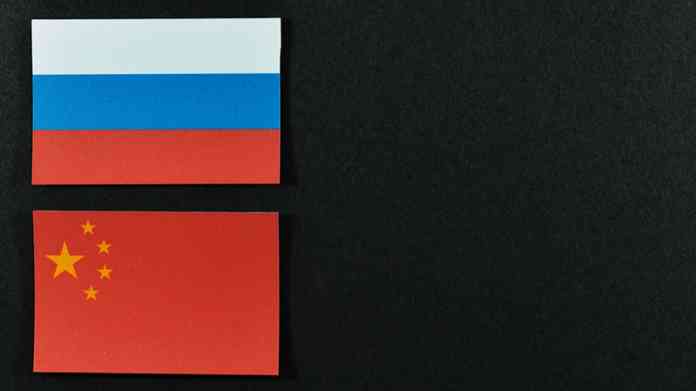 Ken McCallum has claimed that the spy threats posed by China and Russia to the UK are ‘growing in severity and complexity’ while the terror threat from ISIS and the far right ‘persists at scale’.

Delivering his first public speech as the new boss of MI5, McCullum focused on risks from hostile states, singling out ‘the differing national security challenges presented by Russian, Chinese, Iranian and other actors’ which the agency believes are ‘growing in severity and in complexity’. He also highlighted the challenges of  states undermining ‘the integrity of UK research’ on a coronavirus vaccine.

In July the UK accused Russia of attempting to steal coronavirus secrets by hacking into research labs in the UK, Canada and the US. Russian activities also include efforts to discredit western vaccines on social media.

MI5’s work has been dominated by counter terrorism in the last two decades, revealing in its last update that it had thwarted 27 terror plots in the last four years, including eight from the far right.

McCullum said the threat from the far right was ‘sadly rising’ and there were particular concerns that young people are being attracted to far-right thinking – although unlike with Islamist terrorism, the movement remained fragmented with no unifying group to bring focus to terror plots.