Ban on knives, firearms and offensive weapons comes into force 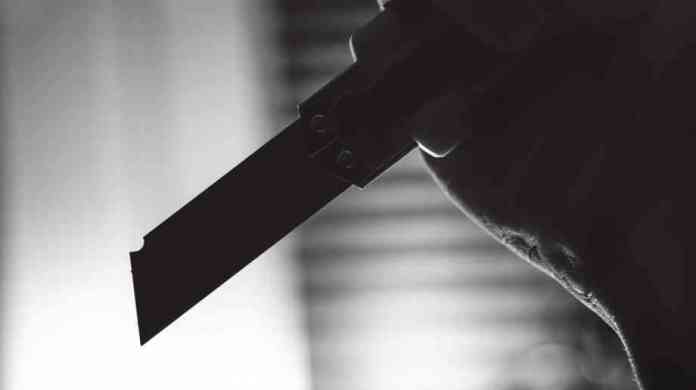 A tough ban on a wide range of knives, weapons, and firearms comes into force as part of government action to tackle violent crime and serious violence.

Cyclone knives, spiral knives and ‘rapid-fire’ rifles are among those covered by the ban, all of which have been associated with serious violence in communities across the country.

A new legal definition of flick knives, banned since 1959, also takes effect, resulting in more of these bladed weapons being outlawed.

All weapons banned in public by the Criminal Justice Act 1988, including zombie knives, shuriken or death stars and knuckledusters, will now also be banned in private, meaning people can no longer keep them at home.

Anyone unlawfully possessing a firearm covered by the ban will face up to 10 years in prison and those possessing one of the other weapons can be sentenced to up to six months’ imprisonment or a fine or both.

The provisions are set out in the government’s Offensive Weapons Act, which received Royal Assent in May 2019.

From December 2020 to March 2021, the government ran a scheme allowing members of the public to surrender to the police any items that fell within the new ban and claim compensation from the Home Office.

During the period, 14,965 knives and offensive weapons, 1,133 ‘rapid fire’ firearms (as defined within the Offensive Weapons Act) and more than 32,000 items of ancillary equipment were surrendered, with the Home Office receiving and processing 829 claims for compensation.