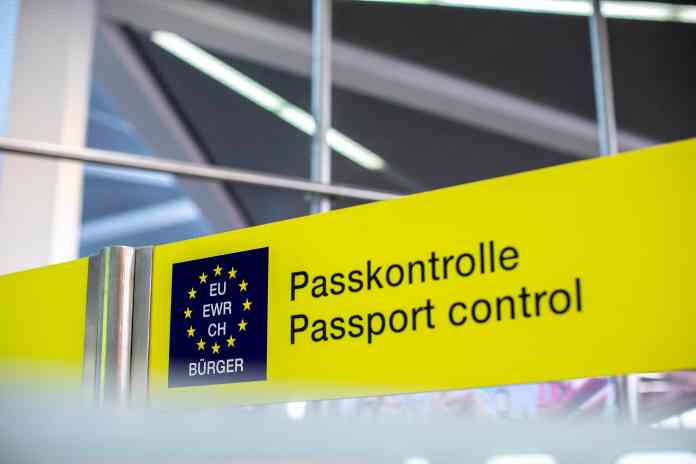 A team of leading immigration lawyers has concluded in a new report that Home Secretary Priti Patel’s new Borders Bill breaches international and domestic law in at least 10 different ways.

Four barristers led by the human rights QC Raza Husain claim that the Nationality and Borders Bill, which is currently moving through Parliament, will lead to challenges under international human rights and refugee treaties. The legal opinion paper argues that the proposed legislation ‘represents the biggest legal assault on international refugee law ever seen in the UK’.

Commissioned by the human rights group Freedom From Torture, the report states that the bill seeks to reverse a number of important decisions of the UK courts, including at the House of Lords and court of appeal level, given over the last 20 years. It draws up battle lines between the government and human rights lawyers that are likely to be tested in courts if, as expected, the Bill passes through Parliament and becomes law in the spring.

The stated objectives of the Bill are to make the asylum system fairer, deter illegal entry to the UK, and remove people with no right to be in the country. It also means that anyone arriving in the UK by an illegal route could have their claim ruled as inadmissible, receive a jail sentence of up to four years, have no recourse to public funds, and could have their family members barred from joining them.

The report says that the inadmissibility regime outlined in the bill is potentially in breach of articles 31 and 33 of the UN refugee convention as well as articles 2, 3 and 4 of the European Convention on Human Rights.

Additionally, plans to send those claiming asylum to offshore centre would breach three articles of the ECHR, three of the articles of the refugee convention, while plans to ‘fast-track’ cases with an expedited, accelerated appeals process would risk unfairness under common law as well as articles 2, 3, 4, 8 and 13 of the EHCR.

Steve Crawshaw, the policy director of Freedom From Torture, said the bill showed the government seemed not to care that they were ‘riding roughshod’ over international obligations.