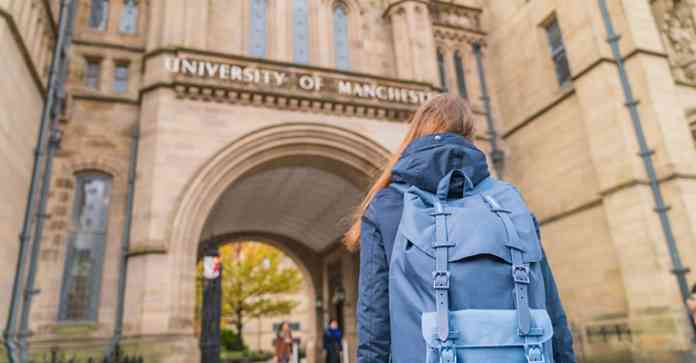 The government has been warned that its Higher Education (Freedom of Speech) Bill runs the risk of amounting to nothing more than ‘legal protection for hate speech’.

Labour said that the controversial legislative plan to expand freedom of speech.

Labour said the plan would give free rein to Holocaust deniers, anti-vaxxers and other extremists by allowing them to spread their ‘harmful and divisive’ ideas at universities and colleges across England.

The opposition party has failed to block the Bill’s passage through Parliament, with MPs rejecting an amendment that would have denied it a second reading by 367 to 216.

Kate Green, the Shadow Education Secretary, told MPs there was no free speech crisis in universities that necessitated the proposed legislation, which she described as ‘an evidence-free zone’.

She said: “This is a bill to enshrine legal protections for hateful, harmful and divisive speech. The kind of speech that we would not tolerate in this House would be protected in universities across the country.

“It is a bill that creates a new legal framework to allow those responsible for such harmful speech to take legal action against universities, eating into the resources that ought to be educating our young people and supporting our world-class research programmes. It is a bill that is unnecessary, it is poorly drafted, but above all it is deeply wrong, and on this side of the House we will not support it.”