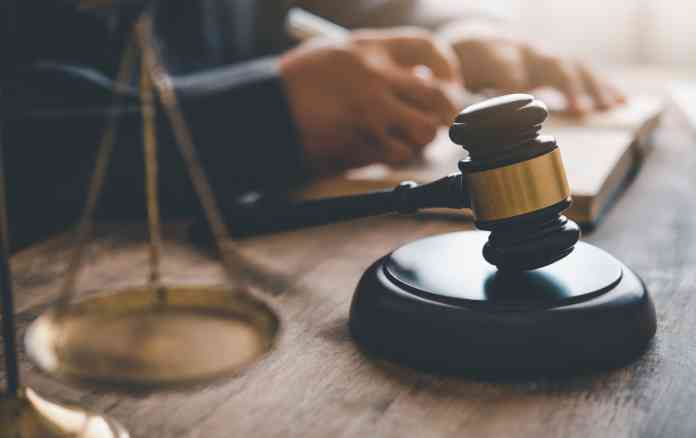 Three people facing dissident terrorist charges have lost an appeal against having their bank accounts frozen under the Anti-Terrorism, Crime and Security Act 2001.

In May last year freezing orders for 20 bank and credit union accounts were obtained at courts in Belfast and London. Lawyers acting on behalf of the accused argued that police failed to comply with a legal obligation to consult with HM Treasury before making applications for freezing orders.

Judicial review proceedings were issued against the chief constable and a district judge who granted the freezing orders under the Anti-Terrorism, Crime and Security Act 2001. Initially, the High Court of Appeal accepted there had not been precise compliance with the Act.

However, the judge held that any failure to consult had no identifiable prejudicial effect.

“There is an unmistakable public interest favouring the assessment that total invalidity should not be the consequence of non-observance of the statutory consultation requirement which is under scrutiny in this fact sensitive case.”

The New IRA is a loose term used to denote paramilitary groups that formed in 2012 out of a merger between various dissident groups.