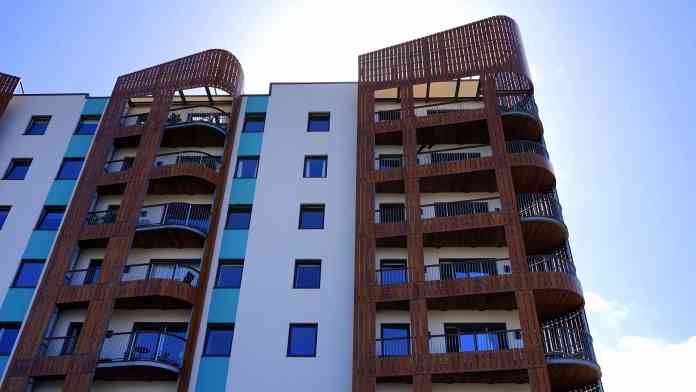 Businesses can now better protect themselves from financial losses caused by terror attacks due to a change in the law which has been given Royal Assent.

The Counter Terrorism and Border Security Act 2019, which includes amendments to the Reinsurance (Acts of Terrorism) Act 1993. makes legal changes that means more insurers will offer new policies to businesses that include ‘losses from a terror attack that are not contingent on damage to commercial property’.

Currently, Pool Re, the government-backed terrorism reinsurer, can only reinsure losses incurred if a company’s premises had been physically damaged by terrorists. Business owners will now find it easier to buy terrorism insurance that will pay out if they lose custom in the wake of a terror attack because they cannot trade or are prevented from accessing their premises.

"We will not allow terrorists to change our way of life. So when businesses raised their concerns about a gap in insurance cover following a terror attack, we worked with Pool Re to come up with a solution. Today, we’ve changed the law to give businesses peace of mind, helping them to insure themselves against financial loss as a result of a terrorist attack, even if there is no physical damage to their property. This means businesses will be able take out new and comprehensive policies to protect them in the future."

Pool Reinsurance Company Limited, also known as Pool Re, was established in 1993 by the insurance industry in the wake of the IRA bombing of the Baltic Exchange in 1992.