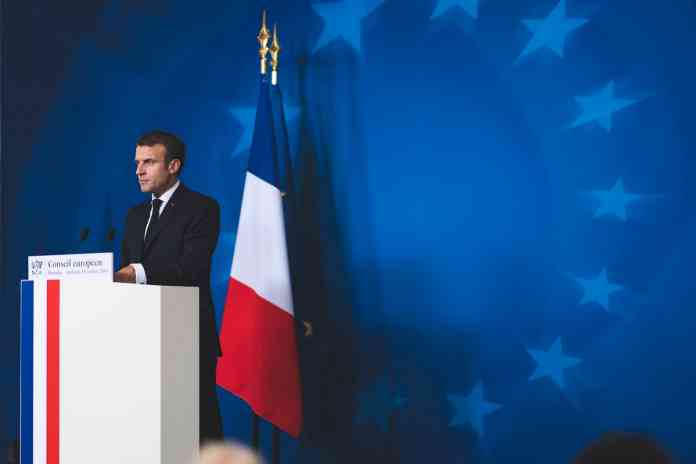 French President Emmanuel Macron has hosted a small video conference with the the leaders of France, Austria, Germany and the European Union with the aim of reaching a consensus on a European response to terrorism.

The meeting, organised a week after the jihadist attacks in Vienna and Nice and the assassination of a French professor in October, will try to mobilise the rest of European leaders in the fight against terrorism and present the first proposals before the 10 December European Council.

Germany, which currently holds the presidency of the European Union, also put the fight against terrorism on the agenda of a meeting of Interior Ministers on 27 November.