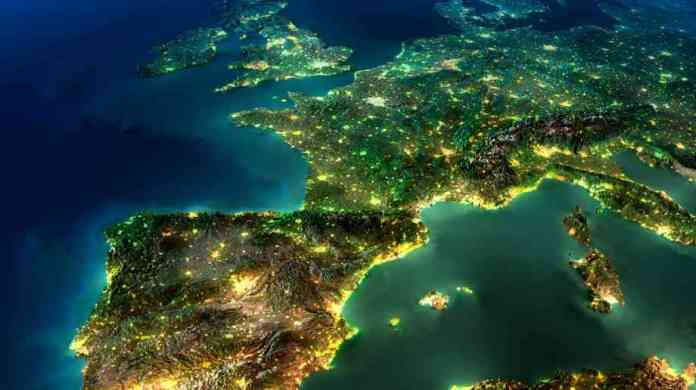 The Home Secretary has introduced the National Security Bill, which brings together new measures to protect the British public, modernise counter espionage laws and address the threat to national security.

This Bill will provide new and updated tools for law enforcement and intelligence agencies to tackle modern threats, which range from cyber-attacks and spying to interference in our economy and democracy.

This Bill will, for the first time, make it an offence to be an undeclared foreign spy in the UK and introduce a new foreign interference offence to disrupt illegitimate influence activity done for, or on behalf of, a foreign state.

A new sabotage offence will be introduced to provide greater scope to respond to new tactics and technology, such as the use of drones and cyber attacks. It will address the serious threat from state-backed attacks on sites, data, and infrastructure critical to the UK’s safety or interests.

This Bill will also criminalise acts which are committed in preparation for state threats offences, meaning that the perpetrators can be disrupted before serious damage is done and it will allow the courts to hand down significantly longer sentences for foreign state backed crimes.

This National Security Bill will replace existing espionage laws which were primarily designed to counter the threat from spies during the First World War. It will create a modern set of offences to apprehend and enable prosecution of people not captured by existing legislation, and increase existing maximum sentences. This will protect the UK from those who conduct espionage, disclose sensitive information and trade secrets to foreign states and otherwise assist foreign intelligence services.

While the core of the Bill focuses on countering hostile activity from foreign states, it will also include reforms to restrict the access of convicted terrorists to civil legal aid. Reforms to civil claims will prevent public funds from being given to those who could use it to support terror.

This Bill will introduce a Foreign Influence Registration Scheme, requiring individuals to register certain arrangements with foreign governments, to help combat damaging or hostile influence being exerted by foreign states in the UK. These laws will apply to threats from any state which would do the UK or its citizens harm, recognising that the threat we face today is growing, diversifying and evolving.

The National Security Bill, formerly known as the Counter State Threats Bill, was introduced to Parliament yesterday, with its further stages as parliamentary time allows.