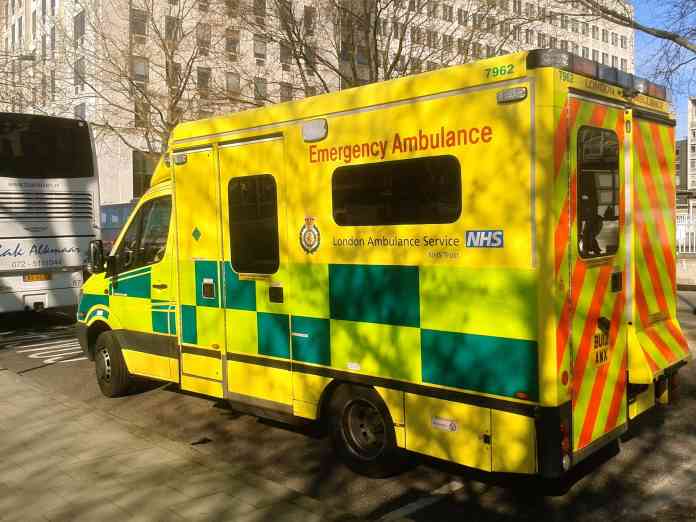 Ross McKibbin has told the inquest into the London Bridge terrorist attack that emergency services performed exceptionally in what was ‘a war zone on the streets of London’.

McKibbin, the Metropolitan Police officer in overall command of the emergency services’ response on the night of the London Bridge attacks, said that they were faced with an array of confused information from hundreds of unverified reports. This is despite the delay in London Ambulance staff attending to some of the most seriously injured coming under scrutiny during the inquest.

He said it was normal for paramedics not to go into or remain in a ‘hot zone’, where terrorists were believed to still be on the loose, and said emergency service workers had different appetites for risk.

McKibben told the Old Bailey: “In the context of what was effectively a war zone on the streets of London … they have done exceptionally well. At the time, it was increasingly confusing and becoming more confusing because the public were panicking … all of the noises made the public fearful of a sustained attack and of course they were calling the police and telling us they were under sustained gunfire.”

Three assailants killed eight people and seriously injured 48 on the night of 3 June 2017 before being shot dead.