Prepare for the use of UAVs in terrorist attacks, think tank warns

The UK should prepare for the use of Unmanned Aerial Vehicles (UAVs) in terrorist attacks, a report by the Oxford Research Group’s Remote Control Project has warned. The think tank has said that commercially available drones can potentially be converted into airborne improvised explosive devices (IEDs), which can then be used remotely for high profile targets such as nuclear power stations or attacks on the Prime Minister. According to the report, entitled ‘The Hostile Use of Drones by Non-State Actors Against British Targets’, both armed and surveillance drones have been used by terrorist organisations, including Hezbollah, Al Qassam Brigades and ISIL. The Oxford Research Group recommends that stricter regulation should be employed to limit the capabilities of commercially available drones, as well as GPS coordinated no-fly zones installed by manufacturers and the licensing of drones capable of carrying payloads. The report also recommends the development of commercial multi-sensor systems capable of detecting and tracking drones, to be used by the police and specialists units, and the development of ‘less-lethal’ anti-drones systems, such as directional radio frequency jammers, for use in urban environments. Chris Abbott, lead author of the report, says: “The use of drones for surveillance and attack is no longer the purview of state militaries alone. A range of terrorist, insurgent, criminal, corporate and activist groups have already shown their desire and ability to use drones against British targets. Drones are a game changer in the wrong hands. The government needs to take this threat seriously and commit to a range of countermeasures that still allow for legitimate commercial and personal use.” Caroline Donnellan, manager of the Remote Control Project, says: “This report reveals the extent to which increasingly sophisticated drones have become available for use by non-state actors and the inherent risks associated with these ongoing developments. As the technology continues to advance and the use proliferates, the report highlights the urgency for states to plan in terms of regulation and having in place appropriate countermeasures to cover existing and new developments.”
Read more 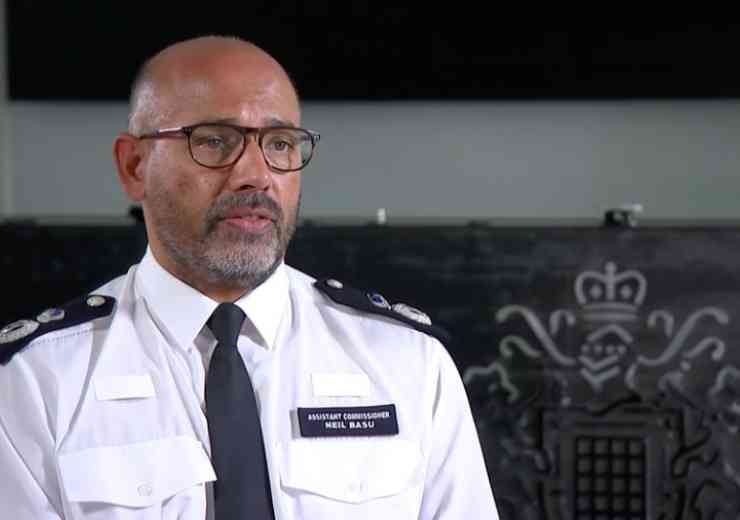 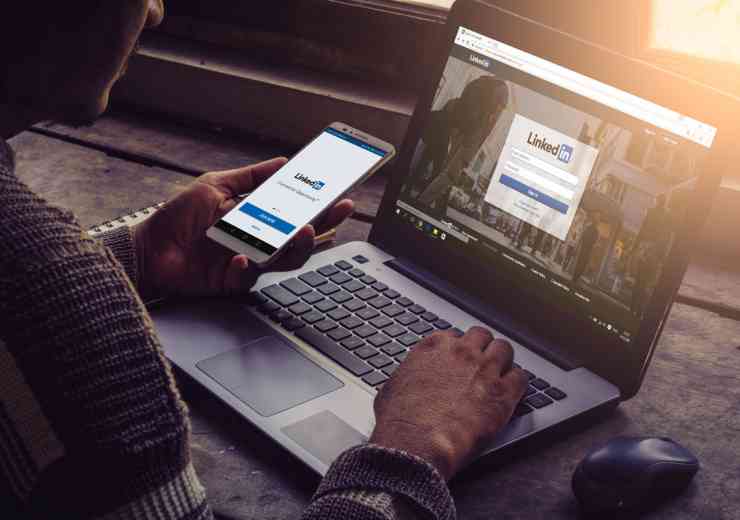 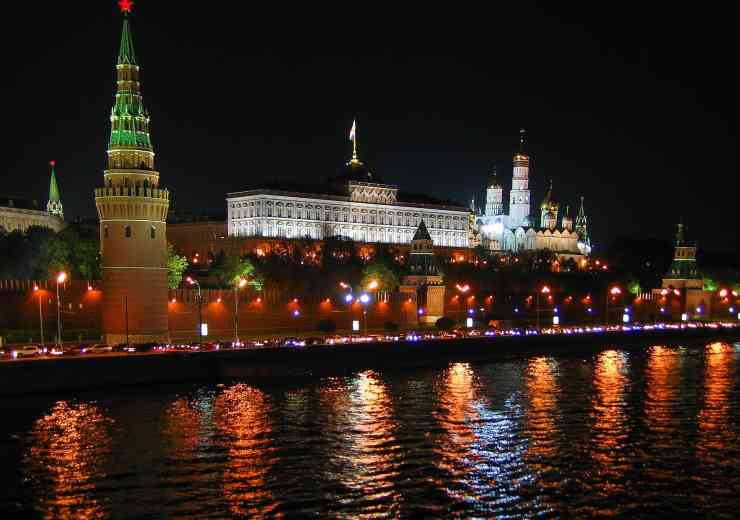 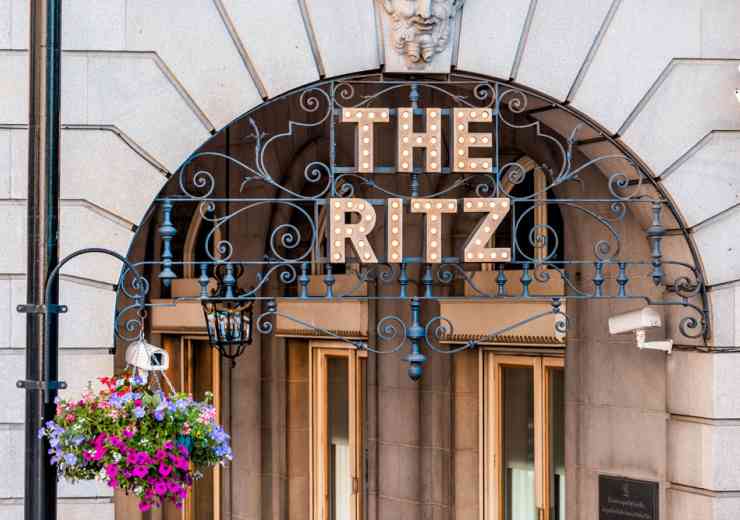