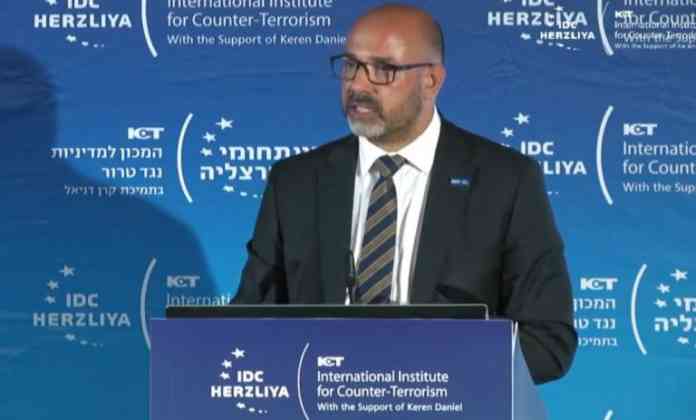 Neil Basu has revealed that the number of attacks foiled since the Westminster atrocity in March 2017 has risen to 22, with seven relating to suspected far-right terror.

The assistant commissioner, the UK’s most senior counter-terrorism officer, was speaking at a conference in Israel and disclosed the updated figure as he outlined the law enforcement case in support of the government’s sometimes divisive anti-radicalisation strategy, Prevent.

Since the March 2017 attack by Khalid Masood on Westminster Bridge, the number of foiled terrorist plots in the UK has risen from 19 to 22.

Basu welcomed Lord Carlile’s appointment to scrutinise the government strategy which aims to stop people from being drawn into terrorism, but urged him to ignore ‘malign detractors’ of the programme and advocated a public health approach.

He said: “Rather than just treat the symptoms of terrorism we must treat the causes.  Prevent – which offers a bespoke programme of support for vulnerable individuals – is the closest thing to a public health solution we have. Evidence indicates people with extremist views are more likely to be moved to violence when they feel excluded. We need to help people who see their position in society as hopeless to find hope – help them find a ‘family’ that believes in society, not a gang that wants to tear it apart.”

Security Minister Brandon Lewis added: “We have seen how Prevent has supported many vulnerable people, stopping them from hurting others and themselves, and helping them turn their lives around. Since 2012, over 1,700 people have received tailored support through our Channel programme, with the vast majority leaving with no further CT concerns.

“We know Prevent works best when delivered in partnership with communities which is why we support community groups to deliver projects against all forms of radicalisation. Last year 181 community projects were delivered, reaching over 88,000 participants. More than half of these were delivered in schools, aimed at increasing young people’s resilience to terrorist and extremist ideologies.” 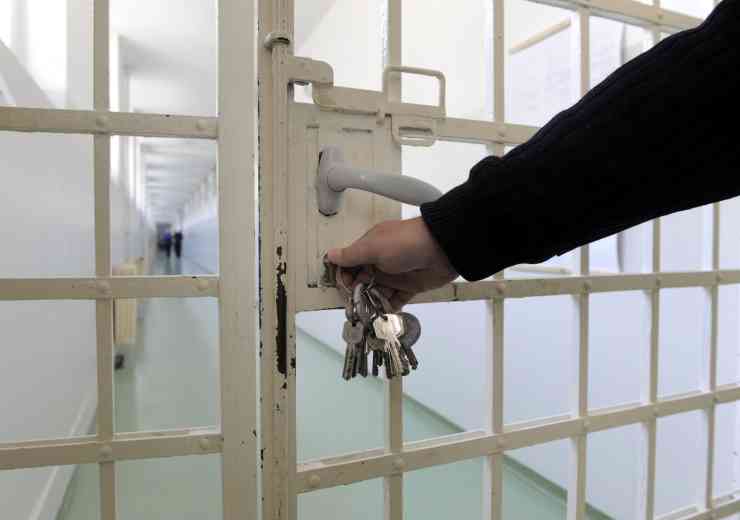