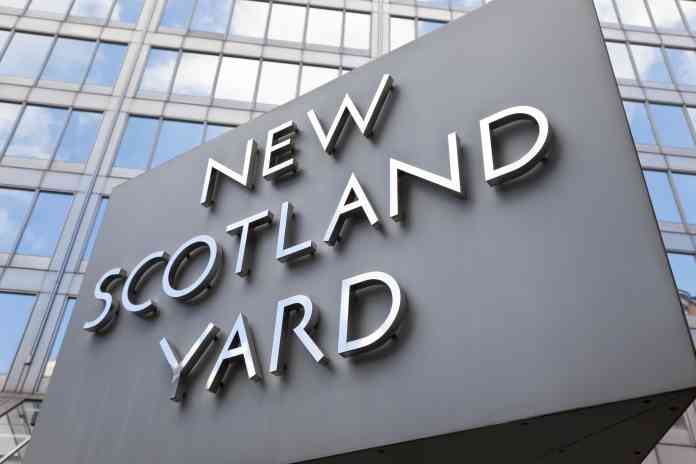 Met officers and staff have received Queens Birthday Honours accolades for their achievements and long service in policing, and charity work.

Among those gaining recognition, Acting Detective Sergeant Chris Davison, of the Met’s Counter Terrorism Command (SO15), has been awarded a Queen’s Police Medal, having been at the forefront of delivering London’s Counter Terrorism crime scene management, victim identification, and evidence recovery.

Davison was nominated for playing a pivotal role in the successful management of evidence from almost every major counter-terrorism investigation since 2005, when he was seconded to work on one of the scenes of the 7/7 terror attack in London. He assisted in the Alexander Litvinenko murder inquiry in 2006; the Westgate attack in Nairobi, Kenya in 2013; the terror attack in Tunisia in 2015 in which 30 British citizens were murdered; the inquiries into the Westminster and London Bridge terror attacks and the Grenfell Tower fire all in 2017; and the Salisbury Novichok investigation in 2018.

Davison said of the honour: “I am both proud and humbled to receive this award. My work is now and has always been a team game and without my colleagues both new and old, I would not be in this position today. I have served as part of the Anti-Terrorist Branch and latterly the Counter Terrorism Command for many years and seen many things. Never did I think many years ago as a uniformed PC that I would be privileged to do the things I do with some of the most professional Police Officers and Staff in the Met.”

Other policing figures to gain awards were Detective Chief Inspector Nick Palmer, who was the investigative police liaison officer supporting the Tunisian Police and National Guard following the terrorist attack in Sousse in June 2015, Commander Jane Connors, head of Public Order branch and MetCC, who had a key strategic role in the response to the 2017 Westminster terror attack, and Inspector Gary Byfield, who has been supporting the families of police officers who have been killed in the line of duty for around 20 years.

Commissioner Cressida Dick said: “I would like to congratulate all of the colleagues whose remarkable achievements, both in their professional and personal lives, have been recognised by Her Majesty The Queen. These are special accolades that they and their families and loved ones can take great pride in for years to come.

"The awards reflect a huge variety of contributions in many different aspects of policing in London and beyond. In addition, there are officers whose contributions to charity work and fundraising have been extraordinary and inspirational. This is a snapshot of the brilliant people working across the Met, and I am incredibly impressed and proud."