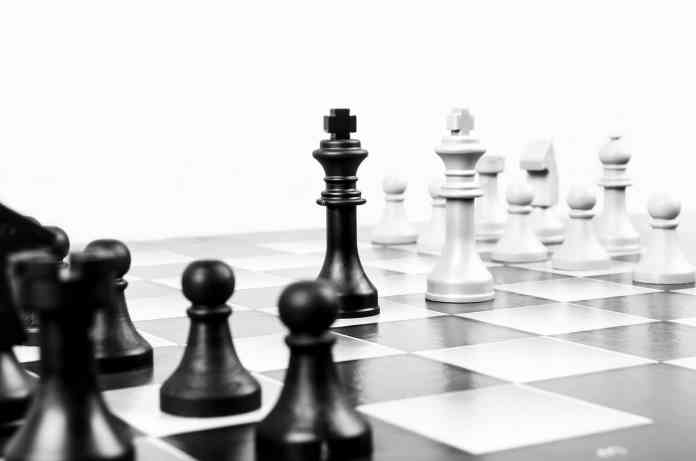 The Prison Officers' Association has called for a ‘fundamental review’ of the UK's de-radicalisation programmes, after claiming that many participants were simply going through the motions.

Mark Fairhurst, national chair of the POA, said those who did take part in government schemes, such as Prevent, may be going through the motions to ‘make us think that they've conformed and rehabilitated themselves and de-radicalised’. He called for a ‘fundamental review’ of certain rehabilitation schemes.

Usman Khan previously took part in two Home Office de-radicalisation programmes before orchestrating the London Bridge attack. Conversely, Sudesh Amman, who injured passers-by in a knife attack in Streatham in February, is reported to have refused to engage with attempts to turn him away from violence.

Based on government figures, between January 2013 and December 2019, only three per cent of offenders convicted under terrorism laws went on to commit a further terror offence. There are currently 224 prisoners in British jails who have been convicted of terrorist offences, around three quarters of whom are associated with Islamist extremism.

Many such prisoners will be offered Health Identity Intervention (HII), a programme developed with psychologists and prison staff, and introduced into prisons over the last decade. This will be supplemented by the Desistance and Disengagement Programme (DDP), which can be offered to both prisoners and those released on licence. London Bridge attacker Khan participated in both HII and DDP. It has been reported that neither the HII nor the DDP courses have undergone any formal evaluation process.

Dave Merritt, father of London Bridge attack victim Jack Merritt, told BBC Radio 4's File on 4: "Something is clearly not working if people are being let out and going on very soon afterwards to commit serious offences. One thing we are keen to point out is that longer sentences in themselves are not a solution to anything because those prisoners will be released eventually. I think the important thing is that steps are taken to address their offending while they're in prison."

Fairhurst added: "The question has to be asked, are we dealing now with a different dynamic? Are we dealing with people who are effectively sleeper cells who go through the motions, who make us think that they've conformed and rehabilitated themselves and de-radicalised? I would say it's very easy to fake anything in a prison. We need stricter guidelines. let's not play games with people's lives." 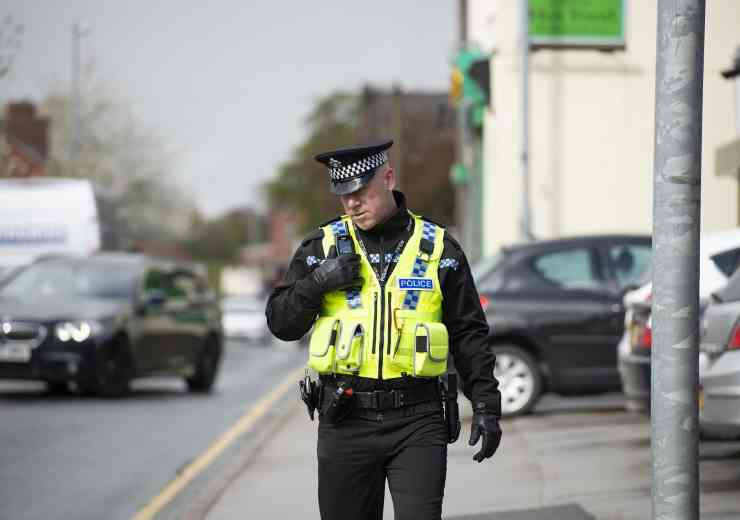 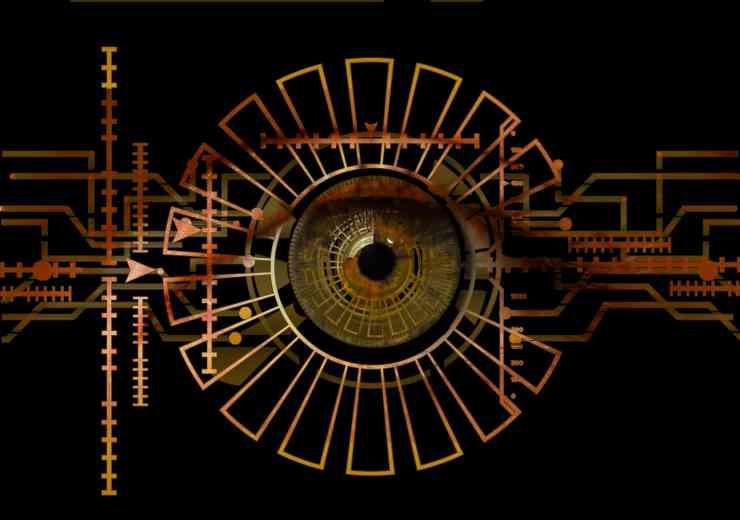 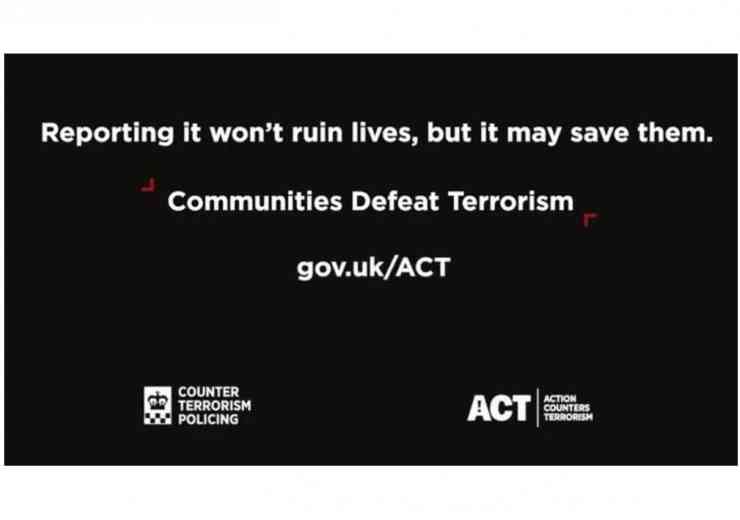 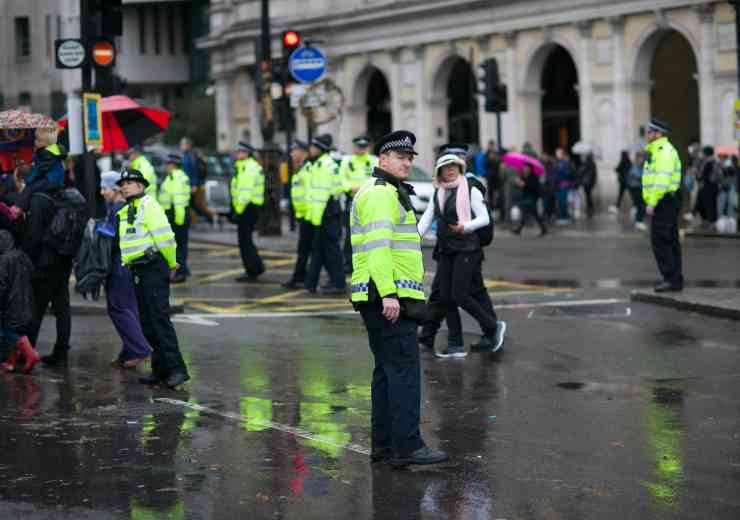