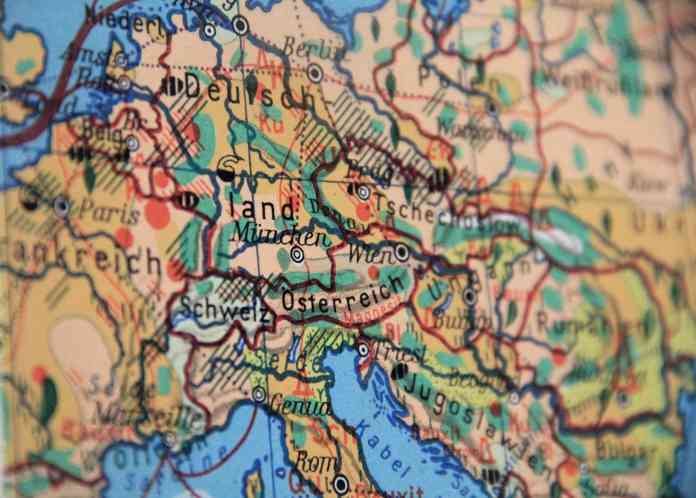 Security sources have told German media that an  attack on motorists in the western town of Limburg is being investigated as terrorism.

On 7 October, a man hijacked a lorry and ploughed into eight vehicles waiting at a traffic light, injuring eight people, seven of which required treatment in hospital.

Although German Interior Minister Horst Seehofer said that he could not yet say how the incident was being classified, the ZDF broadcaster says that sources have informed them that incident was being treated by investigators as having a ‘terrorist background’.

A 32-year-old suspect, originally from Syria, has been arrested. Local reports say that the man has been living in Germany since 2015. The owner of the stolen lorry used in the attack has told the Frankfurter Neue Presse (FNP) newspaper that he had been dragged from his vehicle by the man, who had forced the door open.

Germany has been on high terror alert following several jihadist attacks in recent years, culminating in a December 2016 attack when a man drove a lorry into a crowded Christmas market in Berlin, killing 12 people.