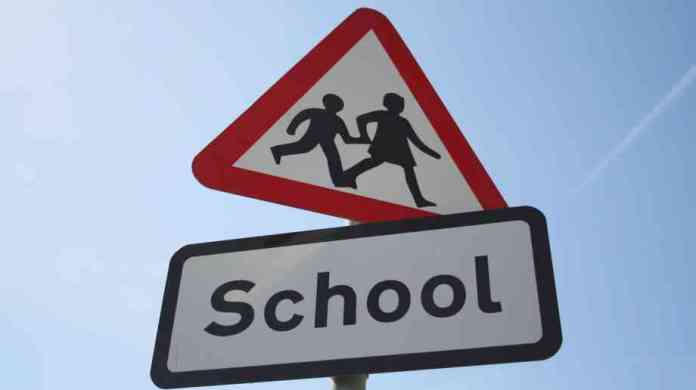 A new study has claimed that schools across England lack the resources and training to teach pupils how to reject and discuss dangerous extremist views and ideologies.

UCL’s Institute of Education argues that extreme views such as racism, misogyny and homophobia are widespread in classrooms across the country. The findings come amid warnings from police of a rise in the number of children being radicalised by neo-Nazi and other extremist groups and the report not only looks at violent extremism but ‘hateful extremism’, such as homophobic, misogynistic and racist attitudes and behaviours.

The Addressing Extremism Through the Classroom report says that teachers are not being given the time, training or resources to teach pupils about violent and ‘hateful’ extremism and that schools believe instead that the government expects them to focus on seeking out and reporting pupils who are thought to be at risk of radicalisation.

Currently, teaching about extremism in UK schools is ‘highly variable’, and in some cases ‘superficial’ and ‘tokenistic’. The study argues that much anti-extremism work in schools is ‘stymied by overcrowded curricula, a lack of resources, a desire to perform policy for Ofsted and a mandate to detect and report vulnerability to radicalisation rather than necessarily stamp out its root causes’.

The study found that more than half the teachers had heard pupils express far-right extremist views in their classroom, while around three-quarters had heard ‘extremist views about women’ or Islamophobia. The study also found that many teachers do not talk about extreme views in the classroom out of fear that they will ‘get it wrong, especially on matters related to race’.

Researcher Dr Becky Taylor said: “This report shows that some schools fail to move beyond surface-level explorations of violence, extremism and radicalisation, however it is without doubt that schools can play an important role. In addition to having set policies and programmes designed to address discrimination, many schools already have supplementary messaging in schools and classrooms to enhance students’ resilience and self-confidence. Education policies must consider the fact that some schools may need more help than others to build on what they already have in place.

“Engaging well with their local communities and ensuring that schools and teachers are supported and appropriately resourced can help young people to problematise ‘hateful extremism’. We are convinced that teachers need to be able to bring their own pedagogical expertise to the classroom, enhanced through appropriate professional development, to ensure their classrooms are safe environments for open discussion.” 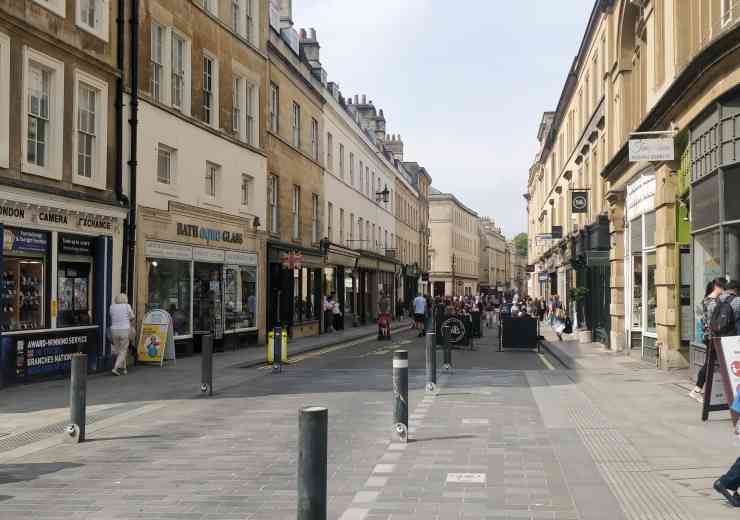 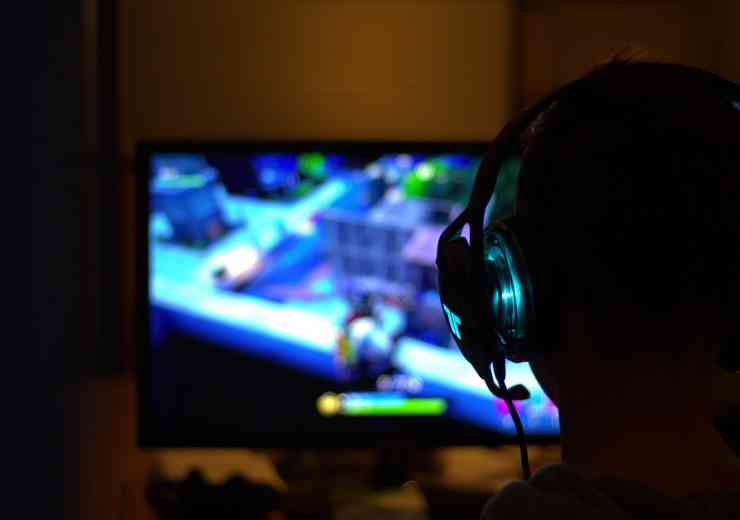 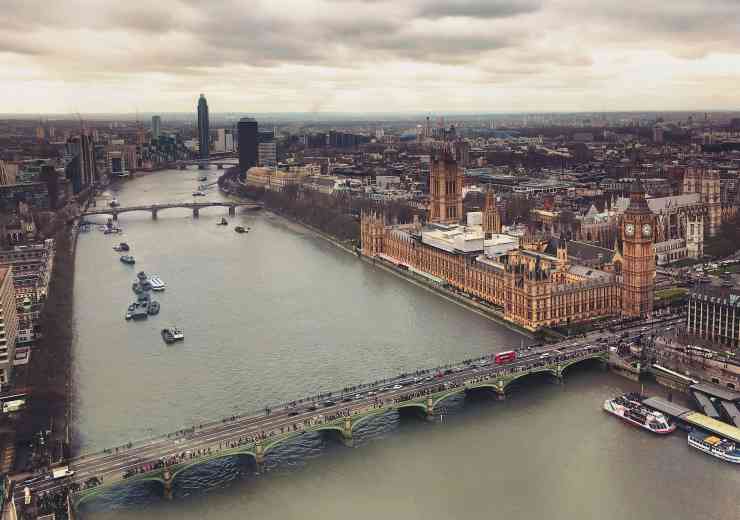