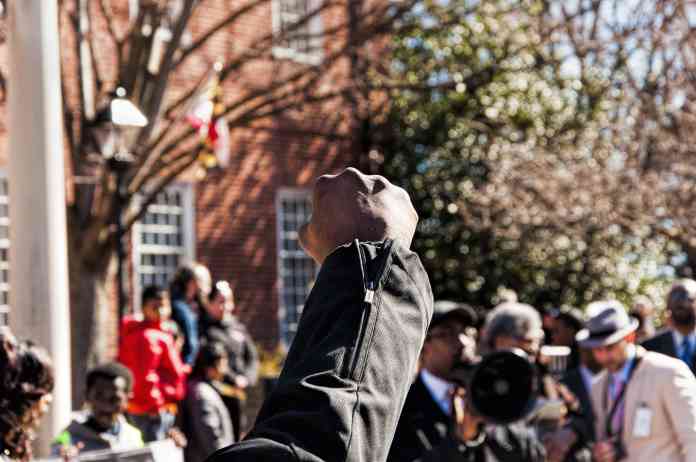 A report published to mark the 15th anniversary of the London bombings has concluded that government strategies to tackle extremism must be refocused in order to more actively challenge the ideology of non-violent and violent extremists alike.

The study by new think tank the Counter Extremism Group, which launches this week, warns that despite a rapid rise in the threat of far-right extremism, the dangers posed by Islamist extremism remain the ‘dominant’ threat, as seen in recent attacks in London Bridge, Streatham and Reading.

Furthermore, as the government prepares to review its counter terrorism Prevent strategy, the report calls for ‘a clear vision to effectively counter extremism and radicalisation into terrorism’.

The 7/7 al-Qaeda terrorist attacks on the London transport system in 2005 left 52 dead and 700 injured. It remains the country’s deadliest ever terrorist attack and forced the then Labour government into the first of many changes to the law to give police and security services new tools to tackle terrorism.

The Prevent strategy was established after 7/7 to stop people becoming terrorists while the Counter Extremism Strategy was launched in 2015 to tackle the social harms caused by extremism. The Counter Extremism Group report warns the relationship between the two ‘has become confused’, claiming that many projects have focused on integration and cohesion ‘rather than actively challenging the ideology of non-violent and violent extremists alike’.

Additionally, it says that ‘the lack of clarity over what extremism is and who the government is prepared to work with had led to inconsistent decisions being made by government departments and the public sector’. The study also warns that in some cases the government and public bodies ‘continue to engage with and be advised by extremism-linked individuals seeking to influence counter extremism policy’.

The CEG report concludes that scrapping the preventative element of counter terrorism work ‘should not be countenanced, given the scale of the threat’.

Robin Simcox, the newly appointed director of the Counter Extremism Group, said: “Extremism is a scourge that divides societies, leads to human rights restrictions and can ultimately result in acts of violence. As has been demonstrated time and time again this includes acts of terrorism. Our work will involve identifying and researching the causes and manifestations of extremism and providing policy advice about how best to counter these threats to our way of life.”

Hannah Stuart, who led on the Commission for Countering Extremism’s report to the Home Secretary on extremism in England and Wales, said: “Fifteen years on from the 7/7 attacks, the Government has made huge progress in tackling terrorism. Progress has been trickier to achieve in the so-called battle of ideas. Unfortunately, there is still insufficient work being done to push back against extremist ideologies and those who promote them. The Counter Extremism Strategy has recently expired and a review of Prevent is due this year, so now is the time for the government to refocus its efforts to tackle extremism. This means being clear about who it will work with by publishing clear criteria. Government can provide leadership by clearly setting out basic, essential boundaries.”