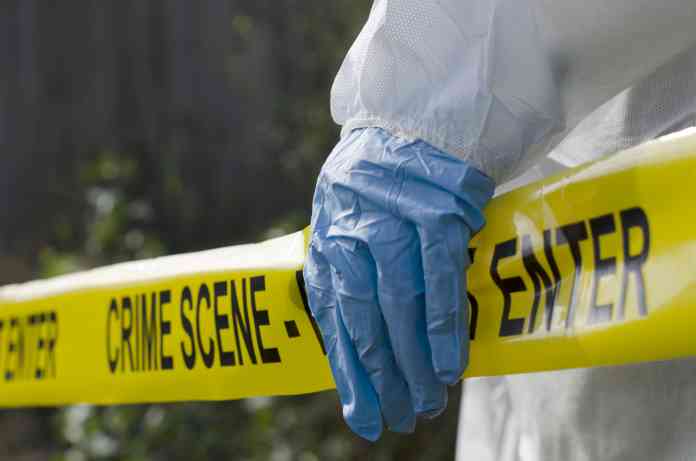 Officers from the Metropolitan Police Counter Terrorism Command who are investigating three small improvised explosive devices received at addresses in London on Tuesday have linked a similar-type device that was identified at the University of Glasgow on Wednesday.

Whilst the investigation into the device sent to University of Glasgow remains with Police Scotland, officers from both investigation teams are working closely together to share any information or intelligence that could assist their respective inquiries.

"Due to similarities in the package, its markings and the type of device that was recovered in Glasgow, we are treating it as being linked to the three packages we're investigating in London. We are working very closely with our colleagues from Police Scotland and both investigations are being run in tandem.

"We continue to pursue a number of lines of enquiry and one such line is the possibility that the packages have come from Ireland. However, we are still keeping an open mind with regards who may be responsible and any possible motivation.

“Our utmost priority is to ensure the safety of the public and staff working with mail. We have issued extensive advice to transport hubs and mail sorting companies to be vigilant for and report suspicious packages to police. Following developments in Glasgow we have extended this advice to others including reiterating it to those in the education sector. As always we encourage anyone who sees something suspicious to report it to police immediately.”