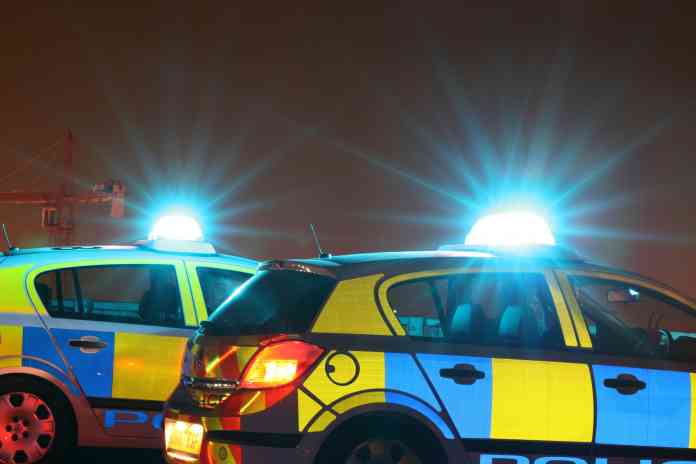 The North East Counter Terrorism Unit have arrested three men on suspicion of terrorism offences, following an investigation into extreme right-wing activity in the UK.

Those arrested are a 17-year-old from London, a 21-year-old from Bath and an 18-year-old from Portsmouth, with reports linking their activity to a neo-Nazi group called the Sonnenkrieg Division.

The three men are being interviewed in police stations in London and Bath following the pre-planned arrests. Among the named offences are possessing material useful to someone preparing an act of terrorism and conspiracy to inspire racial or religious hatred, encouraging terrorism and dissemination of terrorist publications.