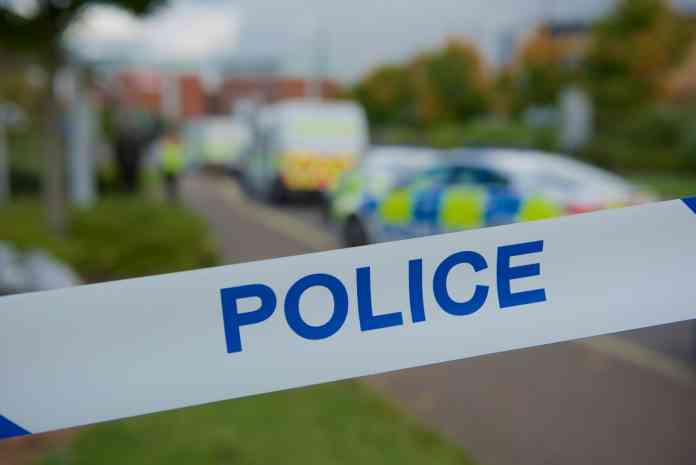 A 28-year-old man from Birmingham has been sentenced to four months imprisonment, suspended for two years, for breaching conditions of an order made under the Terrorism Act of 2008.

Shahid Khan served 20 months in prison in 2013 after travelling to Pakistan with the intention of taking part in terrorism training. On his release he was subject to a Part 4 notification order for 10 years under the Terrorism Act 2008 and Counter Terrorism and Border Security Act 2019.

The order requires the 28-year-old to notify Counter Terrorism Police of any changes to his financial situation or communication and travel capabilities.

Khan has now pleaded guilty at Westminster Magistrates Court to failing to notify officers when he opened a new bank account and obtained a new mobile phone, as well as two counts of obtaining new bank cards.

Detective Chief Superintendent Kenny Bell, from West Midlands Counter Terrorism Unit, said: “This sentence shows how seriously we take breaches of orders set by the courts. Given the severity of what Khan intended to do several years ago, we need to monitor his movements and behaviour to ensure he poses no further threat.” 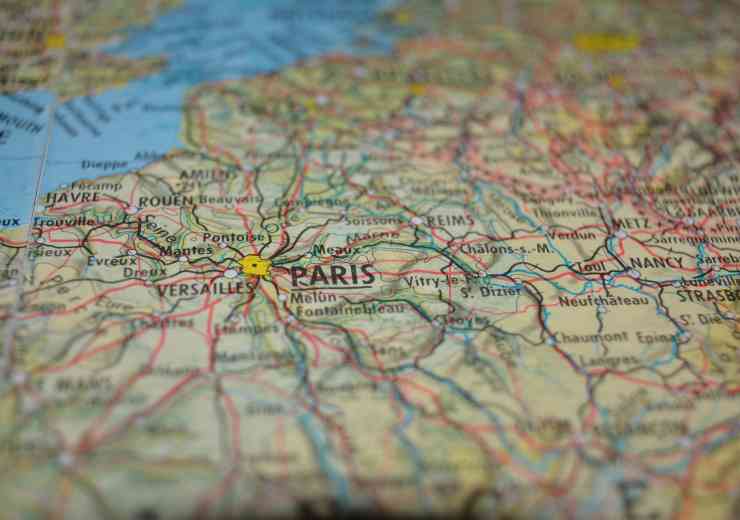 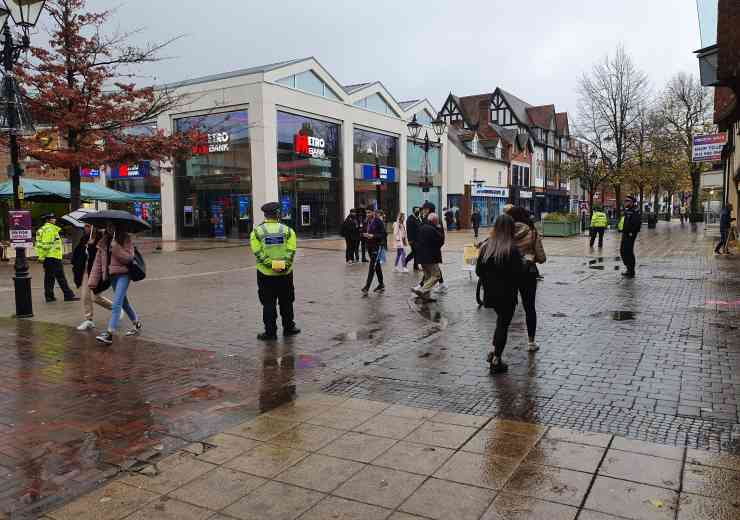 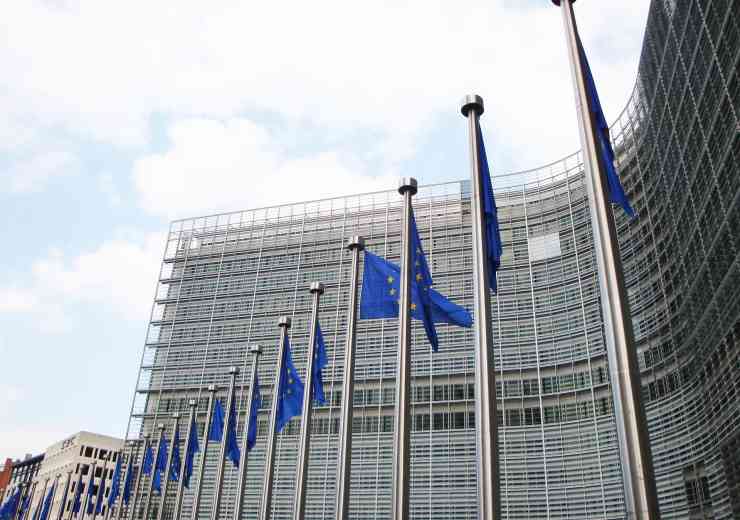 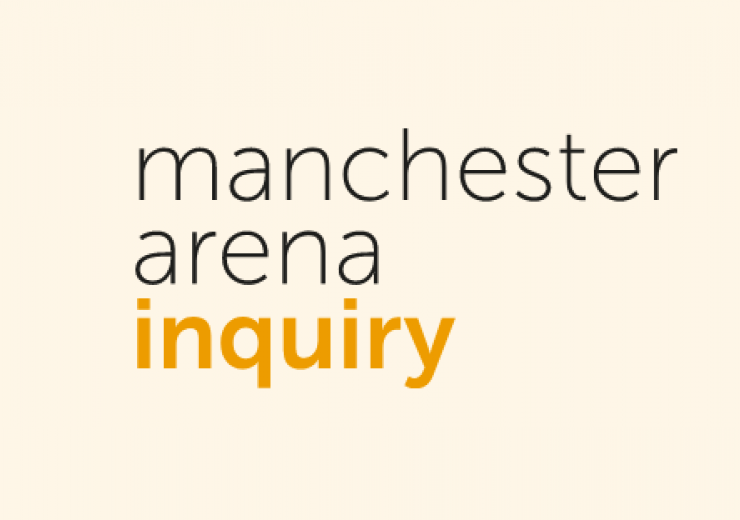 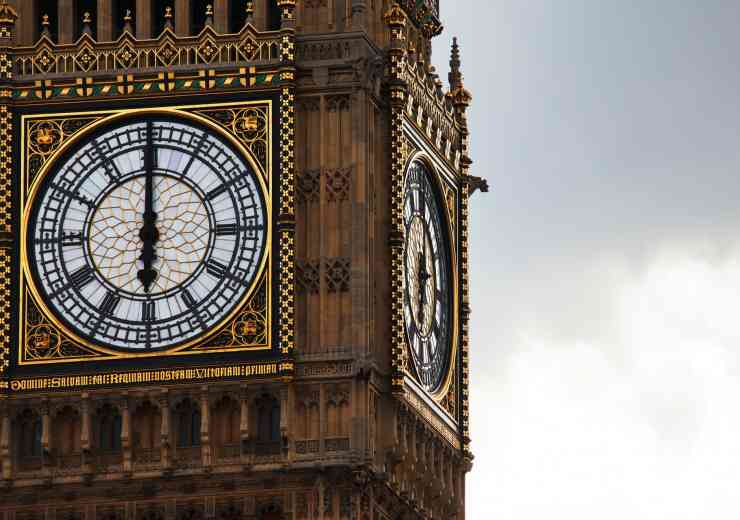 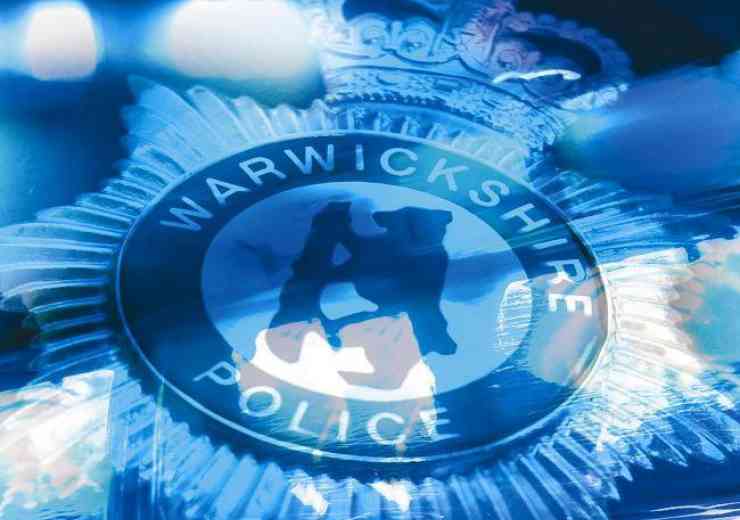