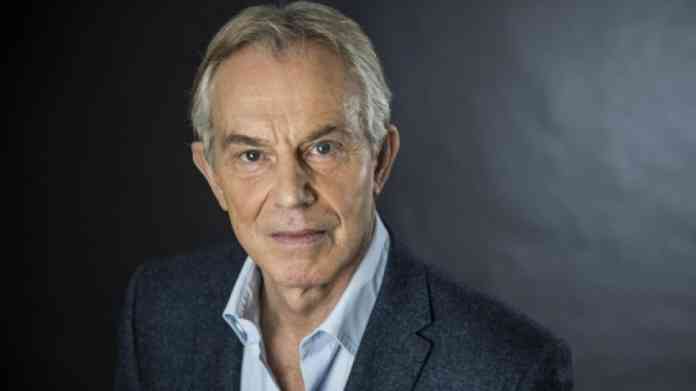 In a speech to the defence thinktank Rusi marking the 20th anniversary of the 11 September 2001 al-Qaida terrorist attacks on the US, former Prime Minister Tony Blair has warned that the west still faces the threat of 9/11-style attacks by radical Islamist groups but this time using bio-terrorism.

Blair, who was British Prime Minister at the time of the attacks on 11 September 2001, and supported military interventions in Iraq and Afghanistan, insisted the terrorist threat remained a first order issue.

After US President Joe Biden claimed that the end of the 20-year US intervention in Afghanistan turns the page on an era of nation-building, Blair insisted that nation-making must be a tool in the armoury, saying a mix of hard and soft power may still be required.

Nonetheless, he implicitly accepted nation-building as practised in Afghanistan failed, and leaders may have been naive about how it could be achieved, or how long would be needed.

Blair also said the coming elections in France and Germany represented an opportunity for the UK to rebuild European relationships, possibly building out from the existing bilateral defence relationship with France.