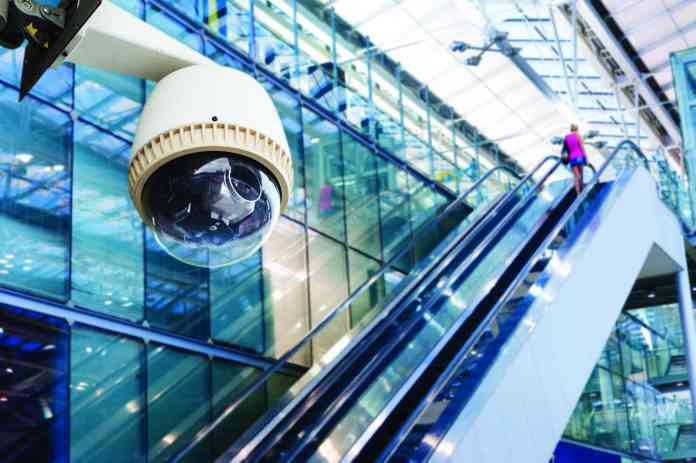 On 8 June, the winning organisations and individuals will be announced across a number of categories. Here, we look at the Transport Security Award.

Airports dominate the Transport Security Award this year. First to make the shortlist is Gatwick Airport, who announced in September that facial recognition technology was set to be rolled out at eight departure gates, following a successful trial with easyJet. Instead of humans checking passports and boarding passes, the technology scans passengers' faces and compares it to the picture on their passports, and the name on their boarding pass, both of which are also scanned. It not only speeds up boarding, but also increases security on site.

Meanwhile, London’s Heathrow Airport, Europe’s busiest travel hub, has deployed a ‘bespoke set of anti-drone systems’ designed to block unmanned aerial vehicles from entering its airspace following a string of recent attempts. Designed by UK-based firm Operational Solutions, the system detects and tracks drones in surrounding airspace, with the ability to locate the drone pilot and show their location, using technology from several manufacturers. The airport has said the fast and accurate detention of drones would keep passengers and staff safe, and minimise delays.

The final shortlisted entry for this award is the Department for Transport and the British Vehicle Rental & Leasing Association (BVRLA), who launched a Rental Vehicle Security Scheme to increase counter terrorism awareness and mitigate the risk of rental vehicles being used as weapons in acts of terror. Outlined in a 10-point Code of Practice, the partners require participating firms to meet a set of requirements, including a commitment to lawfully share data and information with law enforcement; train staff to identify and report suspicious behaviour and appoint a recognised security contact.