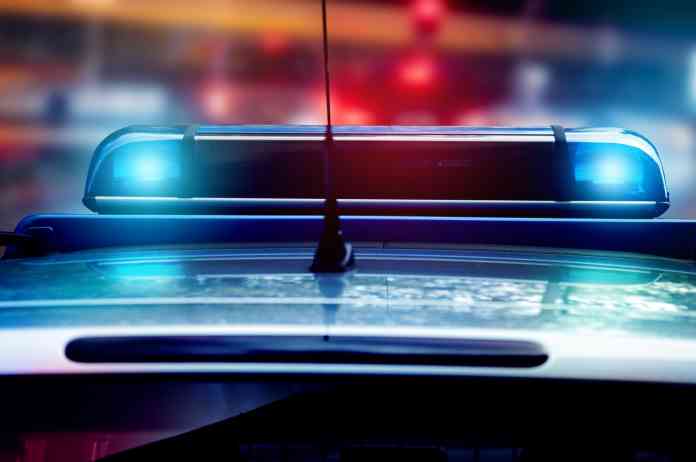 On 8 June, the winning organisations and individuals will be announced across a number of categories. Here, we look at the Counter Terror Policing Award.

City of London Police are the first organisation to be recognised in the Counter Terror Policing Award category, which recognises the efforts of the police sector in combatting domestic terrorism through prevention strategies and operational excellence. Under Project Servator, an initiative launched by the City of London Police in 2014, 37 per cent of stop and searches carried out in 2018/19 resulted in a positive outcome, such as weapons or illegal drugs being found or an arrest. This is compared to a national average positive outcome rate of 17 per cent across UK police forces in 2018/19.

The tactics involve the use of highly visible but unpredictable deployments of specially trained officers (both uniformed and plain clothed) in operations to disrupt would-be criminals and terrorists, whilst encouraging vigilance and acting as a deterrent. Its success also relies on the support of businesses and the wider community to create a network of vigilance.

Also shortlisted is Leicestershire Police, who has begun trialling Project Servator at East Midlands Airport, which will see local police, business and the public working together to disrupt a range of criminal activity, including terrorism. The policing tactic sees the deployment of both highly visible and plain-clothed police officers, supported by other resources such as dogs, firearms officers, vehicle checkpoints, Automatic Number Plate Recognition (ANPR) and live-monitored CCTV. The trial is being carried out with the intention of adding another layer of security to existing policing methods at the airport.

The third shortlisted entry is for Counter Terrorism Policing for their ‘Summer Security’ initiative. Launched last summer, police reached out to festival-goers who attended live events via the #BeSafeBeSound social media campaign. Led by Deputy Assistant Commissioner Lucy D’Orsi, the police worked with UK Music to reach the hundreds of thousands of people who attended live events last summer, releasing a number of videos on social media and providing key advice before and during the events.