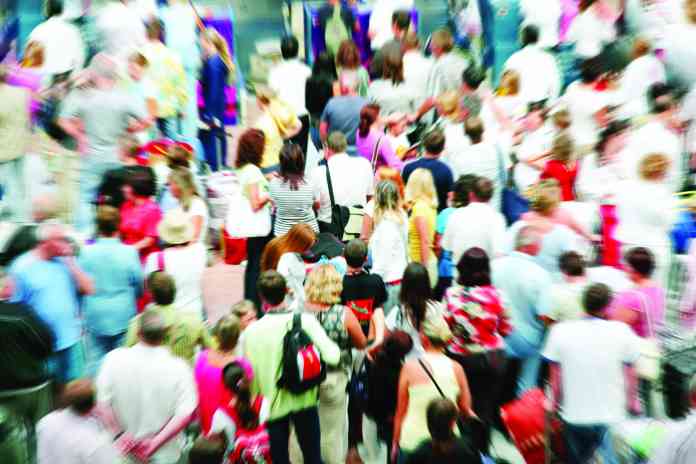 On 8 June, the winning organisations and individuals will be announced across a number of categories. Here, we look at the Perimeter Security Award.

This category recognises an organisation, public or private, which has designed and/or installed physical security measures to protect buildings and individuals from terrorist attack. Originally launched in July 2017, the Home Office’s Improving Crowd Resilience competition forms part of the government’s efforts to do more with the private sector to encourage them to help tackle the security challenges facing the UK. As a result of that competition, a new app, called The Krowd, was launched early last year to keep people safe in crowded places. Created by KrowdThink, the app allows people in crowded places to speak directly with on-site security teams, allowing visitors to report suspicious activity in real-time using their phones. Images are then sent instantly from the crowd and can assist the security team to assess a threat.

The second shortlisted organisation is Thames Water, who have heavily invested in two perimeter protection contracts for the perimeter protection of seven of its sites, with the second contract awarded for physical security around 11km of perimeter for four of the seven sites. Thames Water manages more than 4,500 sites that require security to protect the water supply to over 14 million people. The work, awarded to Zaun, forms part of the AMP6 programme to bring Thames Water’s estate up to Defra standards and fully prepare for any security eventuality.

Making up the three-strong shortlist is Manchester City Council, who have recently announced that it will act on proposals that will enshrine the principles of Martyn’s Law into future regulations to ensure the safety of all Manchester residents. A terrorist bomb attack at the Manchester Arena on 22 May 2017 claimed the lives of 22 people, and seriously injured dozens more. Martyn Hett was one of those who died. Since his death, Martyn’s mother Figen Murray has campaigned to have the government introduce legislation to improve security at all public venues, calling it ‘Martyn’s Law’.

Manchester City Council has now said that it will review the way in which it licences venues in order to ensure high safety standards are in place across the whole of the city. Initially this will have to be voluntary changes made by the owners of licensed premises. However, given the significance of the terror attack on Manchester, and the depth of feeling in the wake of the attack, the authority says that it hopes that the practices which underlie Martyn’s Law would be taken up with enthusiasm.