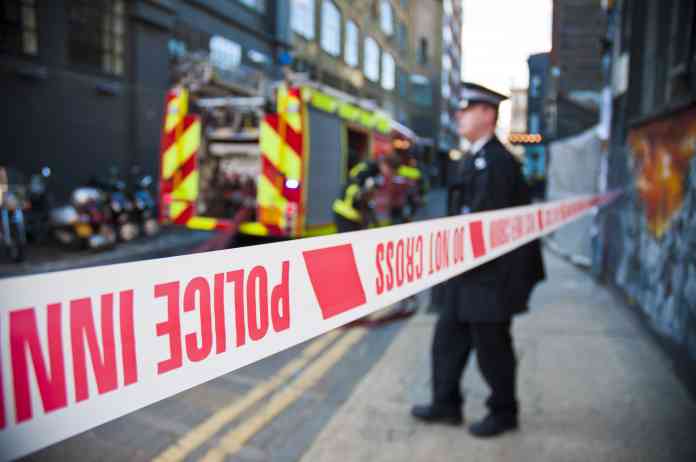 On 8 June, the winning organisations and individuals will be announced across a number of categories. Here, we look at the Emergency Services Award.

The work that the emergency services do to keep our nation safe often goes unrecognised. It is for that reason that categories like the Emergency Services Award are presented, acknowledging how the police, fire and ambulance services have implemented and tested a strategy to cope with terrorist attack. Ross McKibbin, the Metropolitan Police officer in overall command of the emergency services’ response on the night of the London Bridge attacks, rightfully told the inquest into the London Bridge terrorist attack that emergency services performed exceptionally in what was ‘a war zone on the streets of London’.

Despite the delay in London Ambulance staff attending to some of the most seriously injured coming under scrutiny during the inquest, the work that was achieved, and the speed in which it was carried out, is remarkable, especially give the array of confused information from hundreds of unverified reports. London has unfortunately fallen victim to numerous terrorist attacks in the last few years, and while the police have successfully prevented many, on the occasions that assailants have caused harm, London Ambulance Service have responded and performed exceptionally.

When reacting to a terrorist threat collaboration is crucial, especially among the blue light services. West Midlands Police, together with partner emergency services, have gone above and beyond in ensuring that staff are given invaluable training and experience, should a n event hit the region. One such training session was held in May 2019 and saw an exercise take place at a number of locations across the West Midlands including the empty Woodlands School in Coventry, a residential street in Birmingham, abandoned farm complex in Warwickshire and ended at Wolverhampton Racecourse.

A similar-style event was held in the north east, where nursing students from Northumbria University took part in a staged firearms training event designed to give doctors and paramedics a taste of working in a mass casualty terrorist incident. Great North Air Ambulance Service and Northumbria Police ran the simulated learning experience, which was being run for clinicians from around the country as part of an annual training course. In total, six paramedics and six doctors took part in the live training event, featuring  dozens of casualties displaying signs of blast and gunshot injuries.