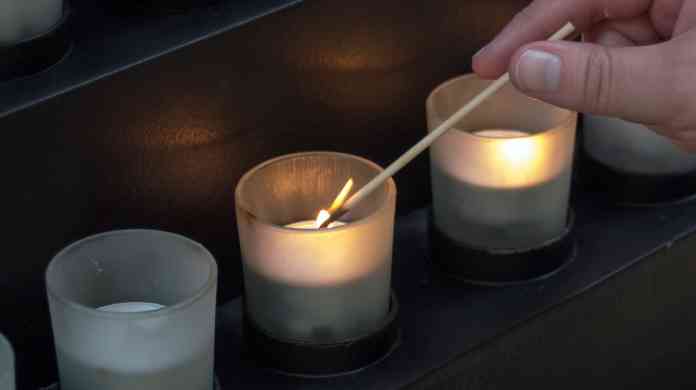 Mayor of London Sadiq Khan will join a vigil in the City of London to pay tribute to all those affected by the London Bridge terror attack.

Authorities have announced the names of the two members of the public who lost their lives - 25-year-old Jack Merritt and 23-year-old Saskia Jones.

Both were stabbed to death by Usman Khan on London Bridge on 29 November. Khan, who was released from prison in December 2018 after serving half of his sentence, was later shot dead by police on London Bridge.

The Prime Minister has since claimed that 74 people jailed for terror offences and released early will have their licence conditions reviewed as a result of the attack.

The emergency services and members of the public who helped protect Londoners will also be honoured at the vigil in Guildhall Yard. City workers, police and staff from the City of London Corporation will be among those in attendance.

Mayor of London Sadiq Khan said: "I am proud to be joining Londoners from across our city to honour and remember those who were killed and injured in this vile terrorist attack. We will stand together to send a powerful message across the world that those who seek to attack and divide our city will never succeed. Like many, I will never forget the bravery of ordinary Londoners and the emergency services who risked their own lives to save others. They are the best of us. Our city - the greatest city in the world - will continue to stand united and resolute against terror."