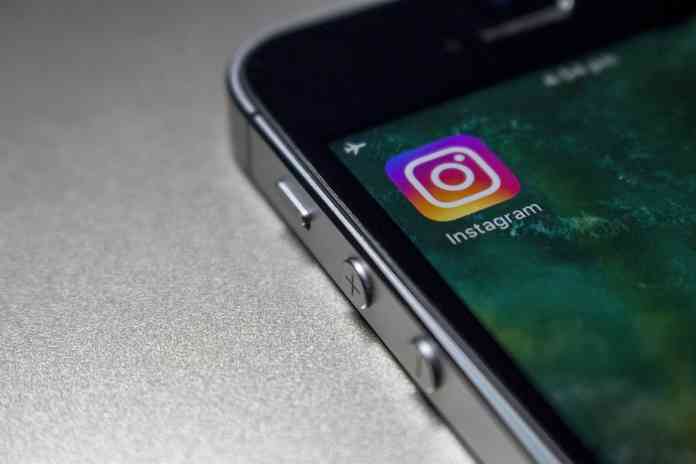 The Hope Not Hate campaign group is warning that social-networking site Instagram is becoming ideal for spreading propaganda because of its focus on visual media and tendency to recommend dubious posts to users.

Chief executive Nick Lowles branded Instagram ‘a fertile recruitment ground for young neonazis’, with Hope Not Hate identifiying two far-right groups — the British Hand and the National Partisan Movement — as having used Instagram to recruit members, while also using encrypted messaging apps such as Telegram to communicate with each other.

Lowles said: “Its inadequate moderation and worrying algorithm recommendations are child-protection issues that demand urgent action from the platform.”

Hope Not Hate’s annual State of Hate report, published on 22 March, found that the coronavirus  pandemic has increased the swift move of the British far-right from the streets to online. It said a younger, digital generation – who exploit technology to promote their ideology through gaming, voice chats via social media, online film clubs and even home schooling – has left older, traditional groups behind.

Facebook, which owns Instagram, said that last year the platform removed nearly one million pieces of content tied to hate organisations from Instagram. It also said the firm was continuously investing in technology to find and remove it faster.