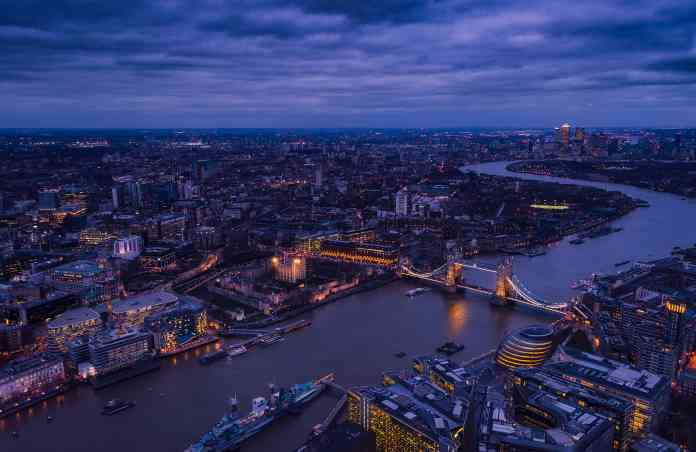 The chief coroner for England and Wales has said that the suspension of priority MI5 investigations into the ringleader of the London Bridge attacks before the atrocity is a matter of ‘legitimate public concern’.

Mark Lucraft QC’s prevention of future deaths report raises a number of other concerns about the actions of the security services before the attacks, as well as the response by emergency services on the night.

MI5 had been been investigating lead attacker Khuram Butt since 2015 over concerns he wanted to stage an attack. But the investigation was suspended twice, in 2016 and again from 21 March to 4 May 2017, weeks before the attacks. The 27-year-old then drove a van into pedestrians on London Bridge and then began stabbing people in a 10-minute rampage.

Lucraft said: “Although MI5 must be able to prioritise and divert resources at times of greatest demand, the suspension of priority investigations is a matter of legitimate public concern. Accordingly, the systems for suspending such investigations (including the criteria for suspension, recording of suspension decisions and systems for rebuilding intelligence after suspensions) should be specifically considered in the continuing work of review and improvement.”

Lucraft also suggested that further measures should be introduced to reduce the risk of rental vehicles being used in terrorist attacks.

He has recommended: fresh laws on possessing the most serious material that glorifies or encourages terrorism; improving communications and co-working between MI5 and counter-terrorism police officers working on the same investigation; improving facilities for translating communications received from foreign security and intelligence services; increasing flexibility of the emergency response to marauding terrorist attacks; and enhancing the first aid capabilities and equipment of either police officers generally or certain categories of officers.