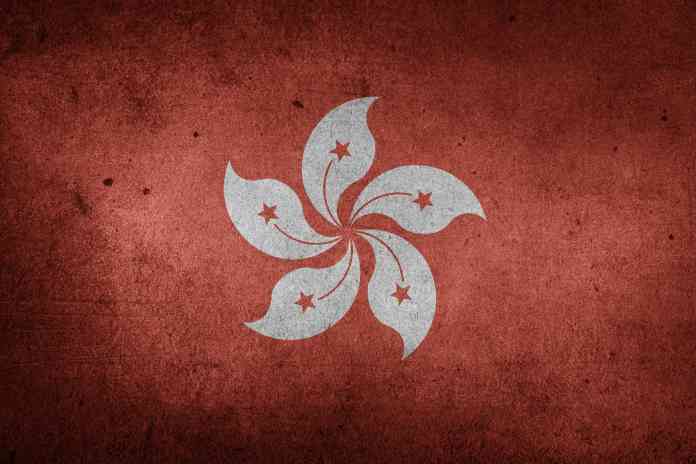 Hong Kong police have warned the city has taken ‘one step closer to terrorism’ as the city braces itself for violent protests on China's national day.

More than a hundred petrol bombs were thrown at police by protesters at the weekend, with police responding by using water cannons and firing more than 600 teargas canisters and rubber bullets.

1 October marks the 70th anniversary of the founding of the People's Republic of China, a national holiday. Officers have therefore briefed reporters about their plans to try to control pro-democracy protests, detailing their fears of ‘extreme danger’ being wrought by anti-Beijing protesters.

According to reports, they have gathered intelligence, including information distributed through online sites used by demonstrators, which encouraged protesters to kill police officers.

Chun-Chung Tse, the chief superintendent of police in the public relations branch, said that ‘all acts are one step closer to terrorism’.