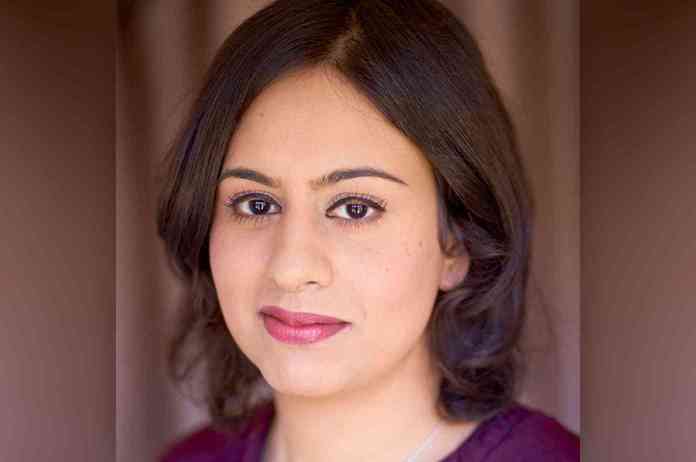 Sara Khan has been appointed by the Prime Minister as the government’s Independent Adviser for Social Cohesion and Resilience, as part of government action to tackle extremism in our communities.

Khan, who was lead commissioner for the Commission for Countering Extremism since 2018, will work in her new role to understand and build resilience against the negative impact of extremism in local communities. This will see her work with frontline experts to develop recommendations on how we can better support and protect victims of extremism and those working to stamp it out, as well as communities that are affected.

She will look at extremism at a local level with a focus on its impact on individuals and the local communities they live in. She will hear from both victims of extremism and those on the frontline working to combat it – from teachers to faith leaders to local councils – to understand and ultimately counteract its effects.

This work will complement that of the Home Office and Commission for Countering Extremism in their work to tackle extremists who seek to sow hatred and division in communities, and who radicalise others into terrorism.

Khan said: “I am honoured to take up this new role on an issue I care passionately about – ensuring that victims are heard and the work of those tackling extremism is supported.  As the former Counter-Extremism Commissioner I have seen first-hand the insidious tactics employed by extremists in our towns and cities, in an attempt to undermine social cohesion and our democracy.

“The Commission has put forward recommendations on what can be done to tackle extremist activity in our country. However, alongside this it is vital we also support and strengthen institutional and societal resilience and cohesion which act as a critical bulwark against extremism. I look forward to examining this issue in detail and putting forward proposals to help strengthen our communities and democracy from extremist activity.”

Communities Secretary Robert Jenrick added: “I am delighted to welcome Sara Khan as this government’s Independent Adviser for Social Cohesion and Resilience. We want to build a united and integrated country, in which extremists cannot operate with impunity and all of society, from councils, to schools, to charities, works together to root them out.

“Sara will play a vital part in our renewed focus on tackling extremism, and ensure all organisations understand their responsibility to act, our communities and frontline workers get the guidance they need, and the victims of extremism provided with the support they deserve.”