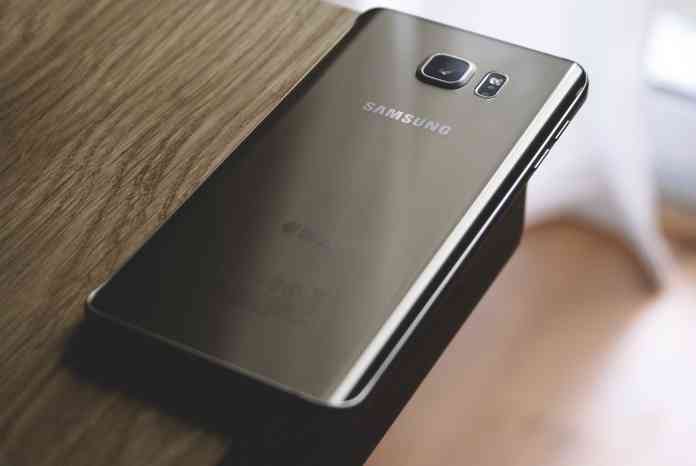 The Western liberal press has been saturated with stories about Pegasus spyware. Following investigations by Forbidden Stories and human rights group Amnesty International it has emerged that this weapon’s grade spy technology may have been snooping on 10 Prime Ministers, three Presidents and a King not to mention business executives, human rights activists, politicians and nearly 200 journalists. French President Emmanuel Macron and Angela Merkel the German Chancellor both appear to have been targets.

The software is made by Israeli company NSO which is being very bullish about the whole affair, has denied any responsibility and won’t release the names of their clients. On their website NSO say they ‘create technology that helps government agencies prevent and investigate terrorism and crime to save thousands of lives around the globe’. They also claim all customers are rigorously vetted.

There’s no mistaking the cleverness of this technology. No longer does it require some luckless employee to click on a phishing link that downloads malware on to your phone or computer. Shaun Ormerod, IT infrastructure analyst, says: ‘Pegasus lets the spyware be installed without the user’s knowledge and once installed it can harvest all the device’s data: contacts, call logs, browsing history, the works. It then reroutes most data through a proxy server so it can be tracked in real time’.

Authoritarian regimes
The recent revelations show many far right, authoritarian regimes use Pegasus enabling them to target individuals they see as hostile. One example concerns the death of Saudi journalist Jamal Khashoggi who was murdered in October 2018 while visiting the Saudi consulate in Istanbul. The BBC says the spyware was installed on his fiancée's phone after his murder, and that his wife's phone was hacked between September 2017 and April 2018.

In 2017 the Mexican journalist Cecilio Pineda Birto was shot dead. According to The Guardian newspaper Pineda had received a string of anonymous death threats. The newspaper says: ‘his mobile phone number was selected as a possible target for surveillance by a Mexican client of the spyware company NSO Group’.

Watchdog of democracy
All of which is alarming to those who believe in the right to privacy, the freedom of the press and see it as a watchdog of democracy. What it doesn’t explain is why this is a big story now. Anyone with access to the internet who engages in minimal research will discover that these stories have been in the public domain for more than two years. Why the fuss now?

Here’s the opening paragraph to an MPN News story from 7 November 2018.

‘Whistleblower Edward Snowden told an Israeli audience on Tuesday that surveillance software designed by an Israeli company had been used to target groups of journalists in Mexico as well as Saudi journalist Jamal Khashoggi who was murdered last month in the Saudi consulate in Istanbul’.

At the same time Snowdon is quoted in The Jerusalem Post saying that NSO was ‘selling a digital burglary tool’.

Immediately, NSO hit back: ‘Edward Snowden found a refuge and warm welcome in Russia from where he has chosen to deal with issues like the rights of citizens and democracy and to slander Israeli technology companies without having any knowledgeable basis [about them] or familiarity with their operations.’

Any journalist will tell you that certain stories have their moment. The recent allegations about the British actor, Noel Clarke, had been swirling for some time but hadn’t warranted much attention. This all changed when the actor was presented with the Outstanding British Contribution to Cinema award by BAFTA. The press then saw him as fair game. Following the accusations of sexual misconduct BAFTA suspended his award. Stories like this have spiked in the film and television industry following the revelations about Harvey Weinstein and the Me Too movement.

But that still doesn’t explain why Pegasus is such a big story now, though of course the revelations about the French President and German Chancellor being targets have helped keep it in the news cycle.

New administrations
What has changed is that there are new administrations in both the US and Israel. Donald Trump and Benjamin Netanyahu were singing from the same song sheet. The Biden administration is of a different order and while it is unlikely to want to rock the boat with Israel it is possible these revelations are being used as some form of leverage in a foreign policy negotiation.

The Israeli state is closely linked with NSO and though there have been murmurs that the government will look at the revelations, the idea they will cut NSO loose is fanciful. To Israelis, their intel successes demonstrate their country is on the right side of history in their fight against terrorism. Most Israelis take pride in their technology industries which symbolise ‘Jewish exceptionalism’. As PM Netanyahu said in 2018 when it comes to hi-tech Israel ‘punches above its weight’ and in doing so makes a great deal of money for the country. Hi-tech innovation supports the nation.

This may explain why the Pegasus story has cut little ice with the Israeli public. In a piece by political strategist, Dahlia Scheindlin, she points out the day after the Pegasus story broke with its tales of gruesome murders and political espionage a far bigger story blew it out of the headlines. This involved the decision on the part of Ben and Jerry’s to stop selling its ice cream in the ‘occupied Palestinian territories’. As Dahlia says: ‘By midweek one had to squint to find NSO in the Israeli media, as the ice cream incident was dominating headlines.’

Why are we surprised?
Of course, some will wonder why there is such surprise at this invasion of privacy. Many of us live at least part of our lives online and willingly share personal details. Journalist Yael Lavie who lives and works in Tel Aviv says: ‘Many of the Pegasus revelations are horrifying, but if people are surprised and shocked, they are frankly naïve.’

She goes on: ‘Privacy is dead. I’ve been under the assumption for at least a decade that I’m being watched and filmed’.

She says if she really wants to protect a source, she meets them in person. She also thinks there is a fine line between Israeli patriotism and censorship.

Crisis management
Looking at this story from a crisis management perspective raises some interesting issues. When an organisation is involved in a crisis, and few would dispute that it is far from smooth sailing for NSO right now, the advice usually proffered is to be as open and even handed as possible. Firms are advised to step forward and not hunker down. This being the best way to mitigate the problem.

This received wisdom has been entirely dispensed with by NSO. When attacked they fight back in the strongest possible terms.

‘The report by Forbidden Stories is full of wrong assumptions and uncorroborated theories that raise serious doubts about the reliability and interests of the sources. It seems like the “unidentified sources” have supplied information that has no factual basis and are far from reality.

After checking their claims, we firmly deny the false allegations made in their report. Their sources have supplied them with information which has no factual basis, as evident by the lack of supporting documentation for many of their claims.
In fact, these allegations are so outrageous and far from reality, that NSO is considering a defamation lawsuit.’

They make it very clear they see themselves as the good guys: ‘We would like to emphasize that NSO sells it technologies solely to law enforcement and intelligence agencies of vetted governments for the sole purpose of saving lives through preventing crime and terror acts. NSO does not operate the system and has no visibility to the data.’

The last sentence seems at odds with their central message saying as it does that even if people do misuse their technology, it’s not their fault as they just make the stuff.

In their latest press statement, they have taken this forthright approach to crisis management one step further. Under their headline ‘Enough is enough’ they say: ‘NSO is announcing it will no longer be responding to media inquiries on this matter and it will not play along with the vicious and slanderous campaign’.

Risky strategy
In most other parts of the Western world this would be a risky strategy, but in the closed, combative world of Israel they are probably safe. As mentioned NSO is closely linked to the Israeli state and the government is highly unlikely to cause them any undue harm.

In Israel journalists typically practise self-censorship and are reluctant to dig too deep. Don’t forget that no Israeli journalist will report that the country has nuclear weapons and has done so for more than fifty years. NSO can expect an easy ride.

The only actor that could cause NSO problems is the United States but given the closeness of relations between the two countries that is also an unlikely prospect. So, despite all the noise and frankly shocking headlines generated by the Pegasus revelations this story looks set to wither on the vine.

Jim would like to thank Yael Lavie, journalist and lecturer in media ethics, for her extensive help on this piece. 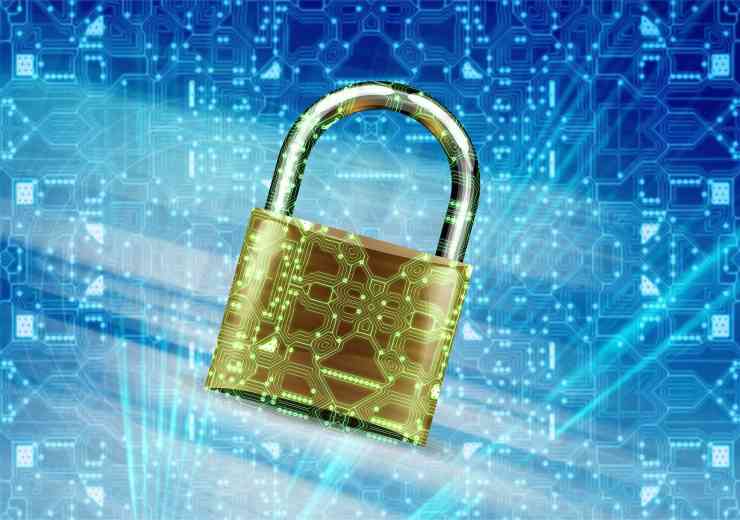 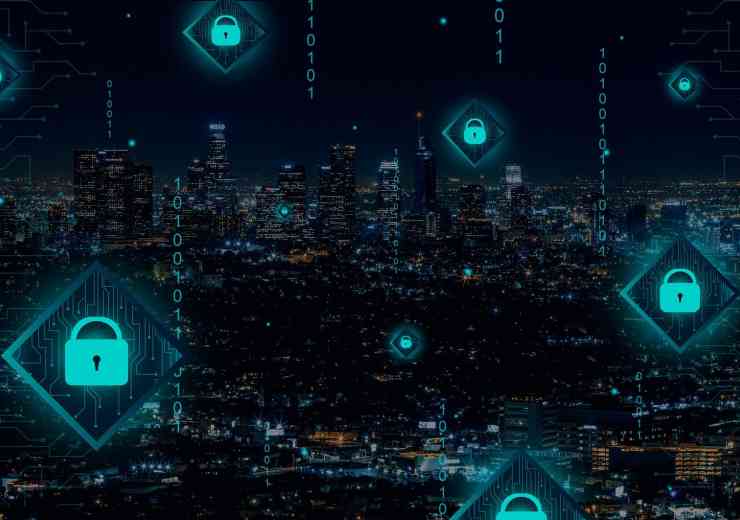 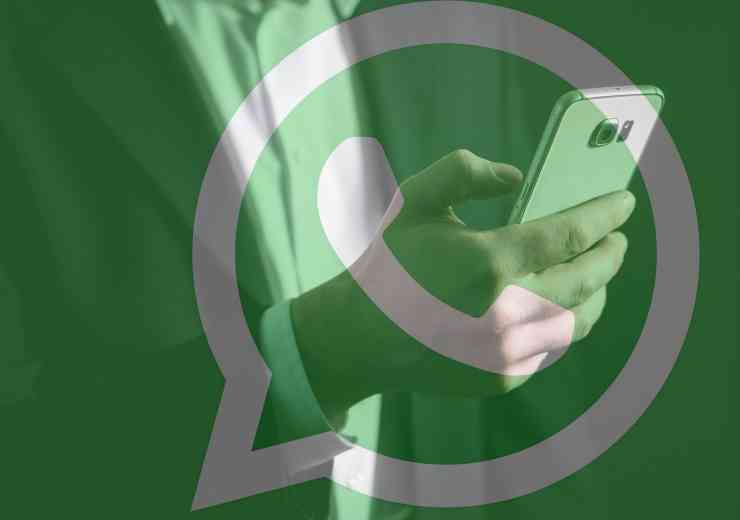 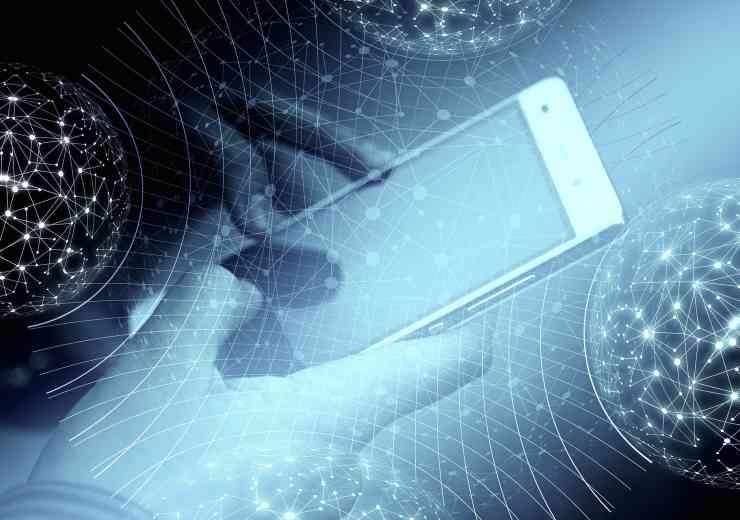