Following a recent police video advising UK holidaymakers what to do in the event of a terror attack, Lorraine Hennessy, communications manager for National Counter Terrorism Policing, expands upon the ‘run, hide, tell’ safety message

Counter Terrorism Policing has condensed key protective security advice into a trio of short videos to help staff in crowded places keep themselves and the public safe. The films, which last just 15 minutes in total, were developed specifically for international use but are as relevant to those working in the UK as those employed abroad.

The key information outlined in each of the three productions is: how to spot and respond to suspicious behaviour; how to identify and deal with suspicious items; and how to react to a firearms or weapons attack.

The third video has also been adapted and released to the public. It focuses on the Run, Hide, Tell advice that was first issued in December 2015 following attacks in Paris, and most recently used by the Metropolitan Police during the Borough Market atrocity. The original video had an office block setting but the new version was recorded in an overseas holiday resort. It shows holidaymakers, including family groups, and staff reacting to a firearms attack.

Parents are being encouraged to watch the films with older children who may spend some time in the resort without their direct supervision. Versions are available with subtitles and in different languages.

The other two episodes, also filmed abroad, show resort staff including a rep, receptionist and chef taking action when concerned about suspicious activity of items.

Crowded place guidance
The project is a collaboration between the National Counter Terrorism Security Office (NaCTSO) and ABTA - The Travel Association, along with the Foreign and Commonwealth Office (FCO). The partnership between the public bodies and travel industry experts meant that security advice that has been developed by police over a number of years could be packaged in a way that made it both relevant and easy to deliver to staff.

Although the products have been developed with the travel sector, the advice is applicable to any crowded place environment, such as shopping centres, entertainment and sporting venues.

Detective Chief Superintendent Scott Wilson, National Coordinator for Protective Security, explains: "As security experts we know what information we should be sharing with crowded places workers. But we wanted to work with industry managers on 'how' this advice is delivered. We needed to develop products that could be shown to and understood by people working at all levels in the travel industry - from senior managers in the UK, to holiday reps, to locally based workers carrying out service roles like kitchen staff and cleaners.

"This is where working with ABTA has been invaluable. They know their industry, they understand the demands on member companies in terms of time allowed for staff training. Together we were able to condense our key messages into three videos that are clear and applicable to everyone watching.

"Although the setting for the films is a holiday resort, these products could be shown to staff working in any sector. And the real advantage is that collectively they last just 15 minutes - 15 minutes that could protect businesses and livelihoods, and help save lives. While these films cover the core messages, we continue to advise companies to sign up to our Project Griffin self-delivery package which will enable them to offer even more guidance to employees.”

Protecting British interests abroad
So far 23,000 travel industry workers both in the UK and overseas, have undertaken the training, with more sessions planned.

Nikki White, cirector of Destinations and Sustainability from ABTA, adds: “We recognise the importance of raising awareness and providing clear guidance for our members and their employees. We know that customers would look to the staff working in their hotels and resorts to take the lead and respond quickly to an emerging situation. Representatives of the travel industry taking part in the training have responded positively. We will continue to work closely with the police to make sure we are doing all we can to help raise awareness of these messages.”

The project with ABTA was initiated by CT Policing and the FCO following the terrorist attack at a beach resort in Tunisia in June 2015. Thirty British holidaymakers were among the 38 killed in a marauding firearms attack in Sousse.

The collaboration is part of a wider programme to help strengthen protective security measures to protect British interests abroad. The number of UK CT officers working overseas has increased and this now includes specialist working under the direction of national CT Policing. These officers can bring years of learning from the UK to partner law enforcement agencies and commercial organisations operating in vulnerable locations across the globe.

With millions expected to jet off this summer, the FCO continues to urge holidaymakers to visit their website for the latest security and safety information about their country of destination.

Lord Ahmad of Wimbledon, FCO Minister for National Security and Counter Terrorism, says: “We want people to be safe so they can enjoy their holidays. As well as reading and taking note of our travel advice, and taking out appropriate insurance, I encourage people to watch this film before they go away. While there is no specific information that British holidaymakers will be targeted this summer, it sets out some simple steps we can all take to minimise the impact of an attack if one does take place.”

Communications platform highlighted at security summit
The success of the protective security collaboration with the travel industry was highlighted at a ‘step change’ security summit held at London’s Guildhall this month. Keynote speaker, Assistant Commissioner Mark Rowley, National Lead for Counter Terrorism Policing, sited the project as an example of how police and the private sector must work closely to tackle the threat.

Mr Rowley also spelt out a plan to rollout a cross sector security communications platform that would facilitate an exchange of information between senior protective security officers and industry. This would allow a quick-time sharing of information during major incidents.

The system is already in place for London and the new plan would allow the model to be replicated across the country. The London summit was organised following the recent terrorist attacks in Westminster, Manchester, Borough Market and Finsbury Park.

Around 300 delegates attended the half-day event which was opened by Security Minister Ben Wallace, who announced a £2 million innovation fund to help businesses find new ways to help tackle terrorism.

He said: “We are calling on the best and the brightest from the science and technology sector to come forward with their ideas and proposals to support our ongoing work to keep people safe.”

More information about reducing the threat from terrorism and mitigating the effect of an attack can be found on the NaCTSO website. This includes detailed sector specific information and also the three five-minute videos that have been developed with ABTA and the FCO.

They can be viewed separately or as a packaged entitled ‘Introduction to CT Awareness’. A downloadable leaflet is also available. 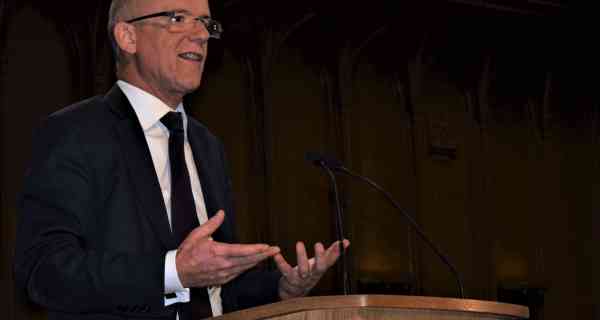 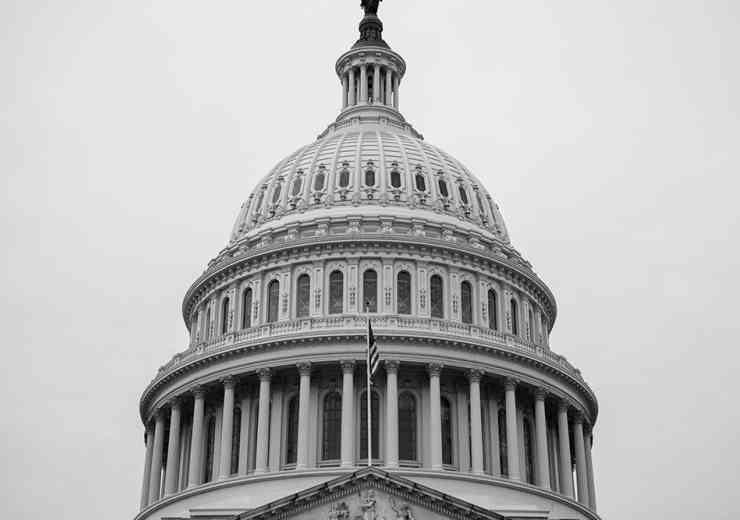 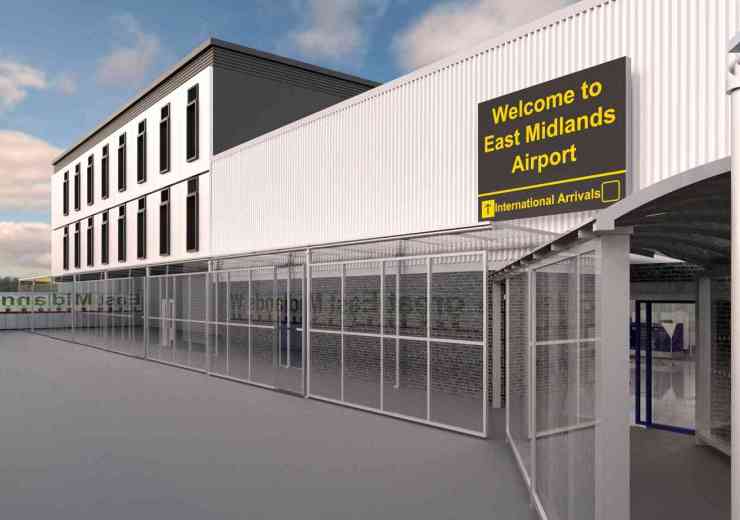 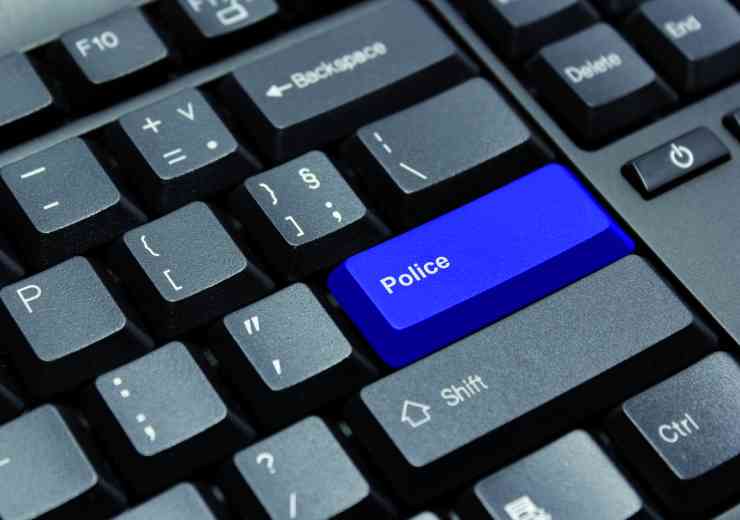 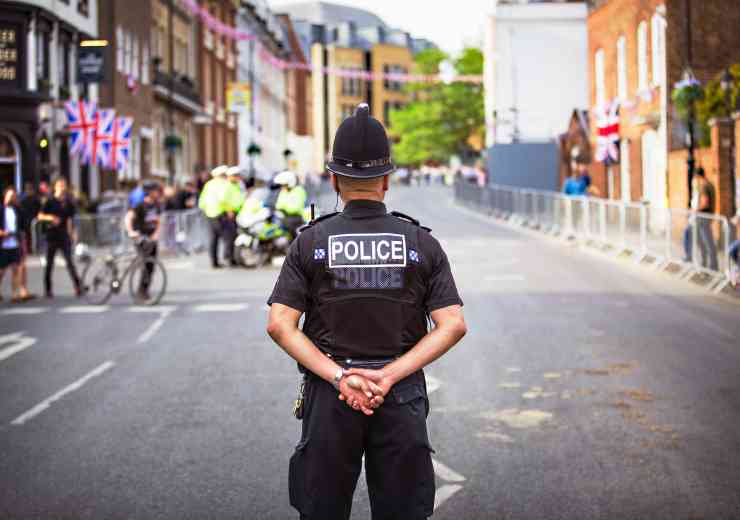