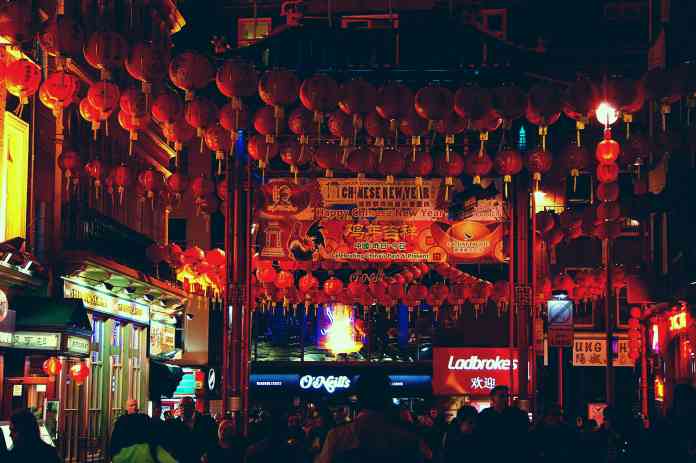 Security officials and government authorities must learn from the attacks in 2017 to make 2018 a more secure year. Gavin Hepburn, director at ATG Access, describes the importance of ensuring the public is kept safe during the UK’s Chinese New Year celebrations

The run-up to Chinese New Year is officially underway. In China, millions will gather for two week-long celebrations that will commence on 16 February to welcome the Year of the Dog. But it’s not just China that will be holding celebrations; here in the UK, many large events are also due to take place. London is expecting around 700,000 people to emerge onto its streets to attend themed parades and events. In fact, London hosts the biggest Chinese New Year event outside of Asia, in terms of the number of people that attend.

What’s more, in the Midlands and further north, major cities like Birmingham, Manchester and Newcastle are also preparing to host themed parades, light shows and firework displays. But, with such large volumes of people expected to attend the festive celebrations, it is important that security is stepped up to protect the public from a possible terror attack, especially given the surge of recent attacks that have occurred across Europe.

So, how do we keep the public safe this Chinese New Year? First, let’s take a look back at what security measures were implemented at the recent Christmas events across the UK.

An increased police presence
Many people attending events throughout December - another busy time for outdoor celebrations - will have likely noticed the increased presence of armed and unarmed police officers across the UK. Deploying more police on the streets was in direct response to the recent terror attacks across Europe, such as in London and Barcelona, which lead to the UK being placed under a ‘severe’ threat level.

2017 New Year’s celebrations also sparked the introduction of heightened security measures due to growing concerns that an attack could be imminent. More police were present at public events and hotspots, such as at London’s Trafalgar Square. It was also revealed that the Special Air Service (SAS), the UK’s most elite special forces unit, was deployed to protect and monitor crowds in London, Birmingham, Manchester and Edinburgh, as the country welcomed in the New Year. The elite fighting unit was armed with the world’s most powerful sniper rifle in addition to armour-piercing rounds that can bring a moving vehicle to a halt from over a mile away.

It is safe to assume that similar tactics will be deployed at the up-and-coming Chinese New Year celebrations, with armed police officers patrolling public areas to safeguard the large crowds that are expected to gather.

Bollards and barriers to secure the perimeter
Heavy-duty concrete bollards and barriers have also been a familiar sight over the recent festive period, with city councils having installed them to bolster security against a potential hostile vehicle attack.

In Manchester and Birmingham, for example, heavy-duty barriers were used to create a ring of concrete around the perimeter of the Christmas markets to prevent any vehicles from mounting the pavements. Conversely, Bath City Council decided to install large concrete blocks around key landmarks, such as Bath Abbey, to deter vehicles from entering public walkways. The council also utilised the large concrete blocks as barriers around the Christmas markets in a further move to keep attendees safe from a vehicle attack.

While concrete barriers do provide an increased level of protection against vehicle attacks, they can also create additional dangers because of their size. Where there are thousands of people gathered for an event, the large and intrusive concrete blocks could act as a hindrance more than a help, as their size could obstruct and narrow public pathways. Blockages would also be likely to occur, which could lead to members of the public injuring themselves by people pushing and trampling on one another if an incident was to happen.

Fit for purpose at outdoor events
Security bollards and barriers have advanced a great deal over the past few years. The security sector has had to adapt and innovate new products to ensure it is capable of dealing with the evolving terror threat, mainly hostile vehicle attacks at outdoor events.

Of course, not every public event requires a permanent bollard or barrier solution to be installed. Events that just happen for a short space of time, perhaps once or twice a year, would only need a temporary solution to safeguard the area while the event was underway. Rather than causing huge disruptions, temporary security measures allow for public areas and roads to be closed for a finite period of time before they can be re-opened for their intended use.

This is where temporary Hostile Vehicle Mitigation (HVM) barriers present the ideal solution. These temporary barriers are capable of withstanding a direct impact from a vehicle attack – some can even stop a 7,200kg lorry travelling at 32kph in its tracks, and within less than five meters of penetration. And because the barriers have been designed to come in modular, lightweight components, they can be easily transported and installed, making them perfect for use at a temporary events.

Securing a road takes just under 30 minutes without the need for heavy machinery, large-scale disruption and extensive road closures. Locations can therefore be secured quickly and just before the event takes place, meaning as little disruption as possible is caused for everyday users of roads and streets.

Some temporary barriers have now also been designed to be completely pedestrian permeable, meaning that cyclists, people with prams and those walking on foot can easily pass through. This will prevent large queues from forming in small areas, which will also stop people from injuring themselves or others by pushing to get past.

We are in times of great uncertainty, as an attack can never be ruled out. This is leaving governments and security officials with the difficult challenge of keeping people safe by predicting and preventing future attacks from happening. It is important that people feel safe whilst attending public events, so security measures must be capable of dealing with threats, whilst ensuring they don’t cause distress or disruption to the general public. Security officials and government authorities must learn from the attacks in 2017 to make 2018 a more secure year. If not, then we may sadly witness yet more devastating attacks. 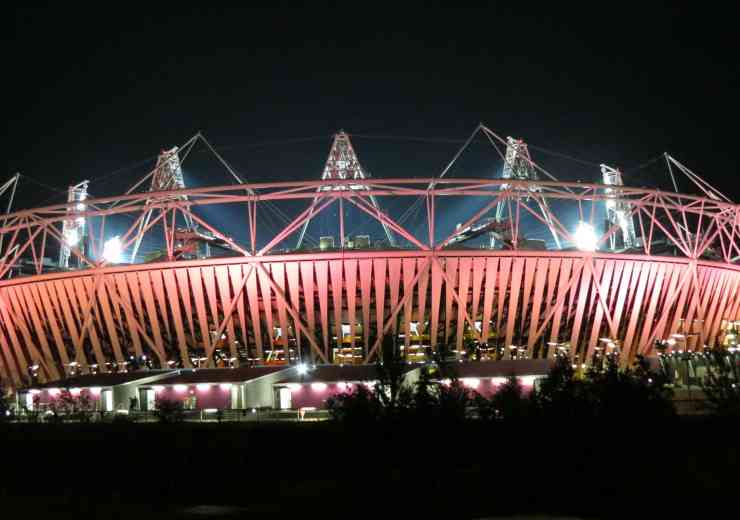 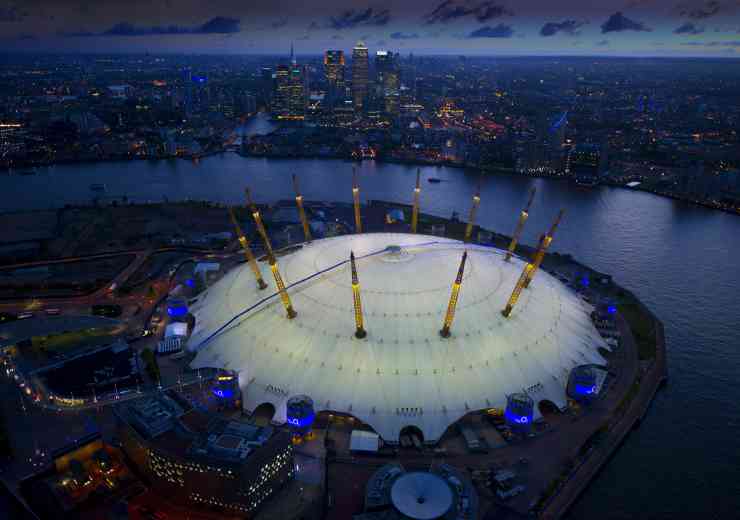 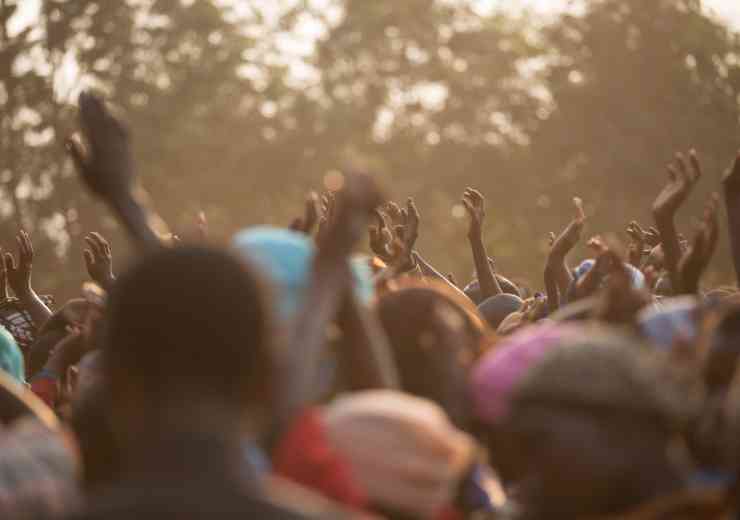 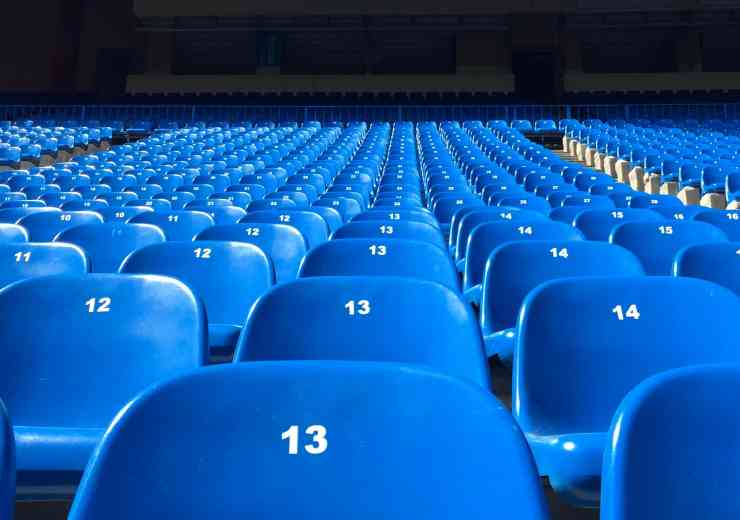