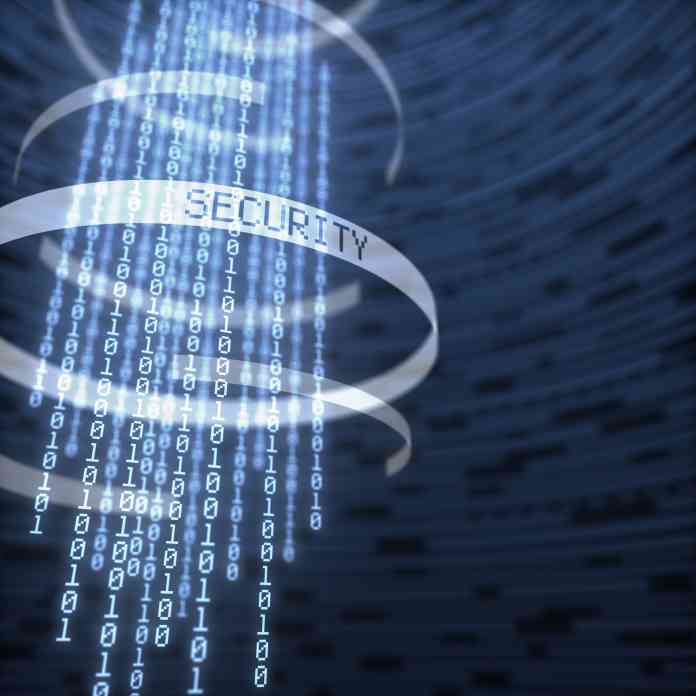 It is obvious that when the UK has finally left the EU, almost certainly on 31 December 2020, we will have to find effective and robust ways of replicating these key relationships that are consistent with the decision to quit the EU. Assuming that the deal negotiated by Boris Johnson is in most respect similar to Theresa May’s (we cannot yet be certain) what must be re-invented over the next year (a very tall order) will include: re-entry into Europol (perhaps as a third country under a bespoke agreement) to provide access to its data-sharing systems, SIENA I & II and its extradition arrangements, especially the European Arrest Warrant (the EAW). 40 per cent of Europol’s case work has a UK focus, some 2,500 UK cases have cross-border implications; the UK (in 2018) was involved in 40 major joint Europol investigations; from 2009-2017 the UK extradited 8,000 EU citizens via the EAW, receiving almost 1,000 by the same process of whom 300 were UK nationals. Without the EAW extradition would take three times as  long and cost four times as much.

It is of course true that the EU27 have benefited hugely from the UK contribution; the UK spends a vast amount on its intelligence and security work and has shared the fruits very generously with them. In 2019 alone the UK sent 30,000 conviction notices to ECRIS (receiving 16,000 in return). Whilst things do not always flow smoothly (we have been told that for five years errors in the system meant we failed to send the system notices of 75,000 convictions) in general the UK is regarded as a key partner. For every one person arrested under the EAW issued to the UK, eight are arrested by the UK for the EU; and the UK has had the largest single liaison bureau in Europol (with seventeen full time officers).

As we look to the post-Brexit future, only a fool could believe that the institutions developed on a platform provided by the EU had not helped keep us safe and were not worth preserving in one form or another. As the previous Prime Minister, Theresa May, concluded at the Munich Security Conference on 17 February 2018 ‘our ability to keep people safe depends ever more on our working together’. Even if this contradicted the Brexit narrative at the time, to ignore this would not just be to defy common sense and ignore the evidence, it would increase, dramatically, the risk to our people. Our security community has done a relatively good job to keep us ever more safe since 2005. This should not be thrown away. 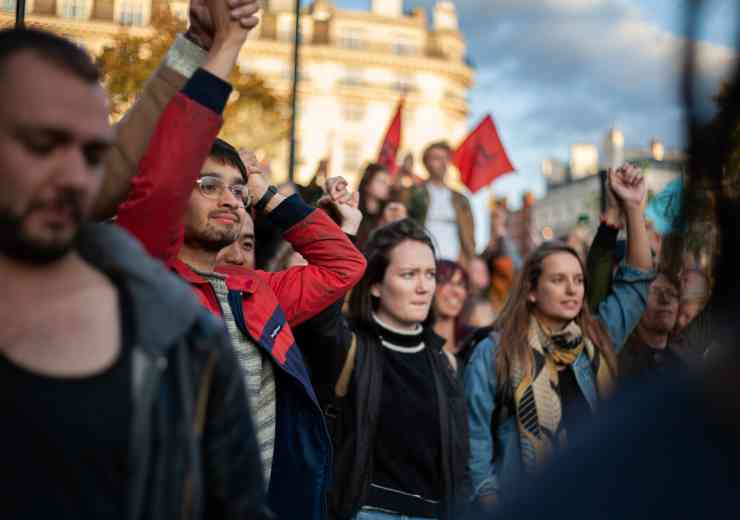 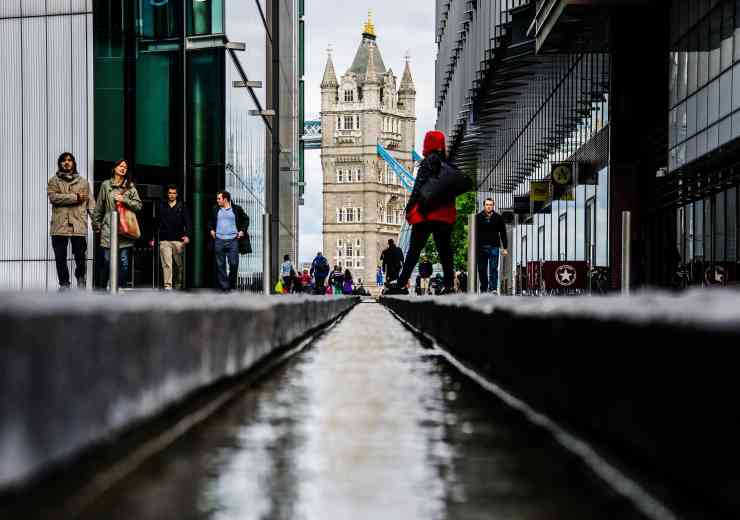 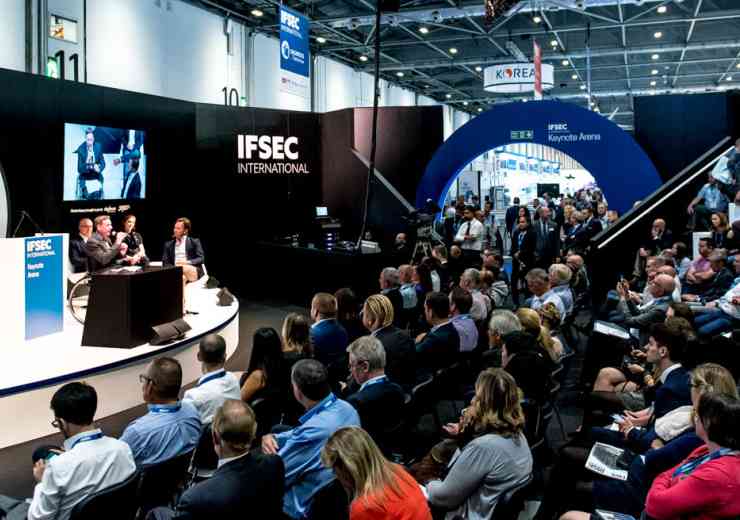 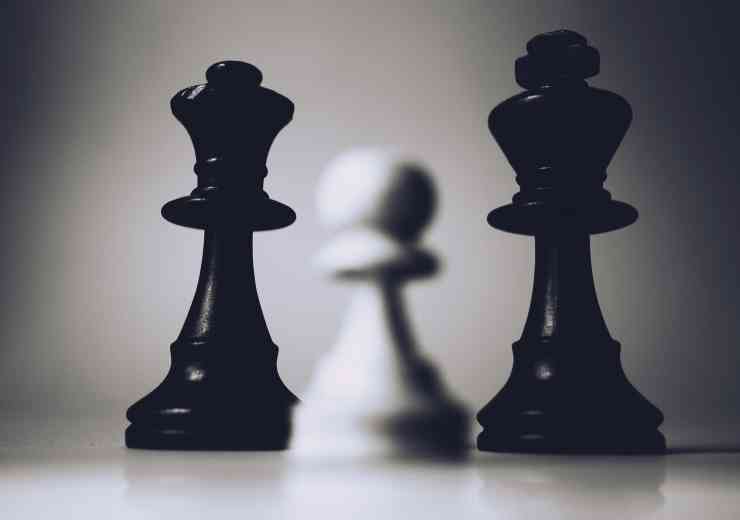