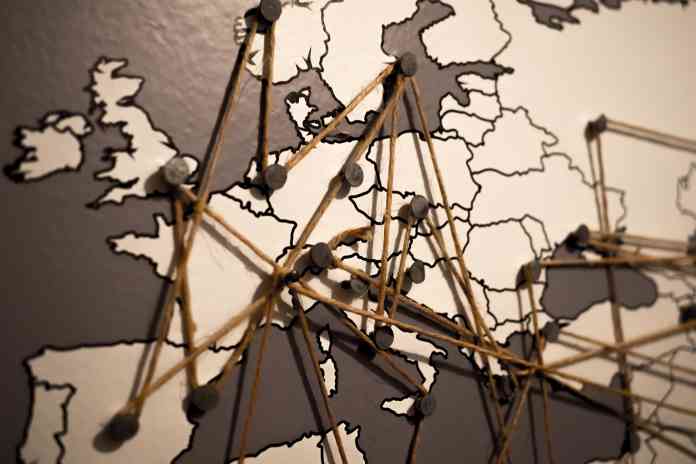 As executive director of Europol, Rob Wainwright will once again be part of an array of leading security and counter terrorist specialists speaking at this years Security & Counter Terror Expo. As premier media partner to the show, Counter Terror Business talks with Rob ahead of his session on tracking extremists in Europe.

CTB: Once again, you are leading an extensive speaker line up at this year’s Security & Counter Terror Expo. What topics can we expect you to be discussing come March?

I am looking forward to sharing with delegates my thoughts on how the terrorist threat in Europe continues to evolve and, in some respects, grow in scale and complexity. A total of 25 terrorist attacks hit Europe in 2017, confirming the serious nature of the threat we are currently living with across Europe. But, there has also been a marked increase in the level and effectiveness of police and intelligence service cooperation between countries in response, which Europol has played an important role in facilitating.

CTB: Back in March 2016, you said that it would be a ‘serious miscalculation’ to withdraw from security cooperation with the EU. Now, nearly two years on from the UK’s EU referendum, how important is European cooperation to the security success of the UK?

My views have not changed on this subject throughout the pre and post Brexit periods. The terrorist threat faced by the UK and the rest of Europe today, along with other serious security concerns such as cyber crime, is so complex, large-scale and transnational in nature that a maximum level of cross-border police cooperation is an essential pre-requisite in any effective response strategy. This is clearly an opinion shared by the leaders of the law enforcement community in the UK, their counterparts across Europe, and their respective governments. I think security is a very important part of the Brexit process and will get the attention it deserves in the negotiations to come in 2018.

CTB: In light of a number of terrorist attacks last year, most notably in London, Manchester and Barcelona, how integral will Europol’s approach to threat intelligence be in 2018?

Europol’s increased focus on facilitating counter-terrorist cooperation in Europe over the last two years has brought significant dividends, with enormous increases in the scale of the amount of intelligence collected, exchanged and analysed through a dedicated, secure communication network run by the agency. In turn, that has allowed Europe to identify new opportunities for counter-terrorist investigation and to support hundreds of cross-border cases each year. That provides the agency with a very strong basis on which to help national authorities in Europe deal with new threats and investigations that 2018 will bring.

CTB: Your contract at Europol expires in April this year. What do you envisage the role of Europol to be over the next few years?

Today Europol is regarded as a serious global security institution and one of the most important in Europe. Its unique capabilities, of providing an effective platform to inter-connect a huge law enforcement community for the purposes of intelligence exchange and operational coordination, have become an essential element in the continent’s response to more serious security threats, such as terrorism, cyber crime and people smuggling. I have no doubt it will go from strength to strength in future.

Europol is the European Union Agency for Law Enforcement Cooperation. Headquartered in The Hague, the Netherlands, Europol supports the 28 EU Member States in their fight against terrorism, cyber crime and other serious and organised forms of crime.

Rob Wainwright will be holding a session at the Security & Counter Terror Expo on 7 March 2018 at 14:30, discussing tracking the movement and intentions of extremists within Europe. 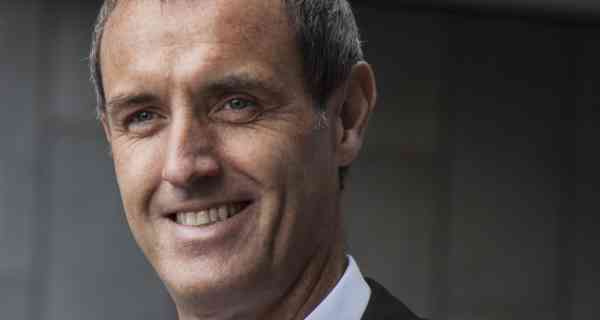 Click here to book a ticket to the expo: https://www.counterterrorexpo.com/welcome 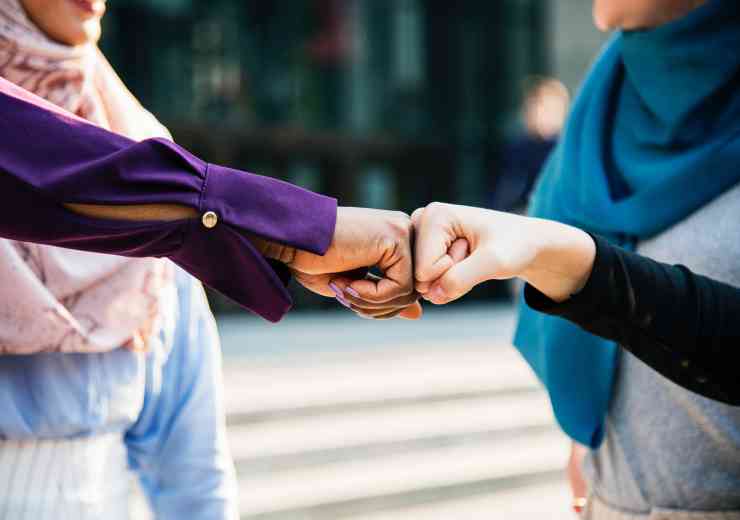 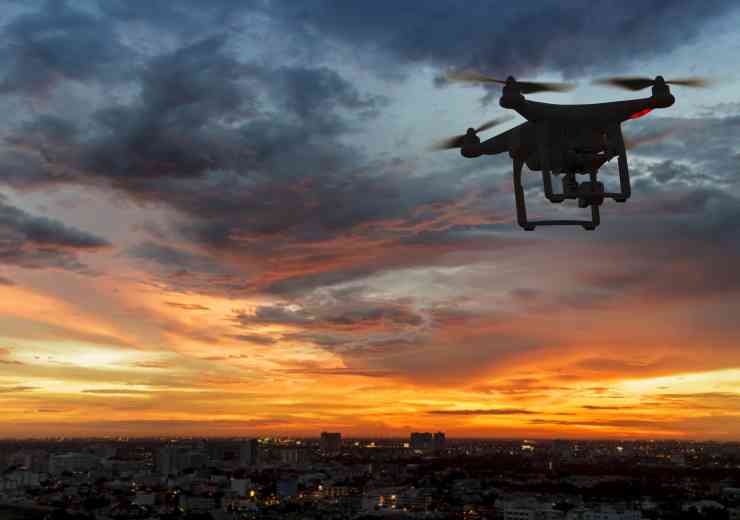 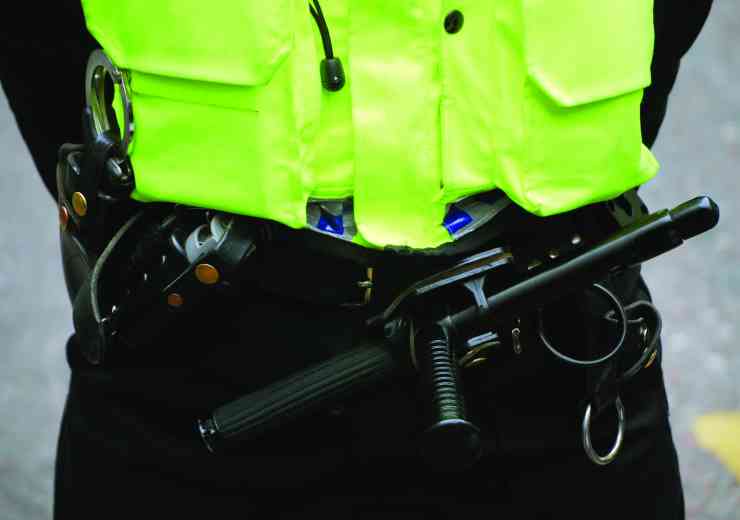 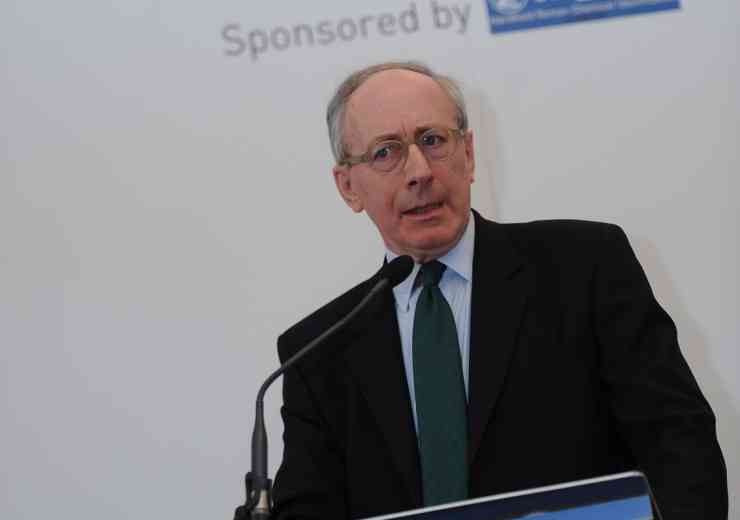