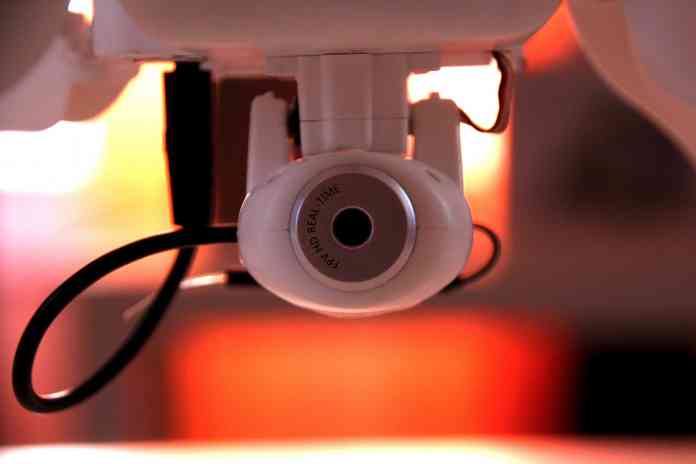 The emergency services have embraced drones which are becoming an indispensable tool on the front line. Solomon N’Jie looks at the use UAVs in surveillance

Unmanned aerial vehicles, more commonly know as drones, have received some bad press over the past year due to a number of isolated high profile incidents that impacted people’s lives. It is worth looking at how drones can positively affecting our lives and contribute to ‘Safer Cities’ and what is holding them back from being fully utilised.

Drones are already used in a wide range of safety applications such as traffic management, assisting the emergency services, construction site monitoring, crowd safety and security management through to pollution and environmental hazard monitoring.

The emergency services have embraced drones which are becoming an indispensable tool on the front line. Within the fire service they have the ability to detect fires and significantly improve the fire extinguishing process. They are great tools for scene monitoring, rapid 360 degrees assessment of burning structures and have the ability to see through smoke with thermal imaging cameras. The use of drone technology during an active fire can save many fire victims lives as well as those fighting the fire.

Search and rescue are equipped with drones to cover wide areas of land and sea where helicopters and night vision goggles struggle to compete. When accessories such as thermal heat scan cameras are attached they increase the success rate of rescue operations. Increasingly the police use drones to actively engage in hot pursuit of criminals, particularly driving stolen vehicles. Tracking drones are hundreds of times cheaper to hire or run than a helicopter, not to mention infinitely more nimble and discrete in tracking suspects.

Drones and surveillance
Within the security market the British Security Industry Association estimates there are over five million network cameras in the UK, so what value do surveillance drones add to this vast video coverage? Being mobile, airborne and equipped with on-board cameras, they are capable of doing things that are impossible for regular fixed surveillance cameras, like birds-eye views over large areas or dispatching rapidly to areas of interest. Security guard tour applications offered by drones enable more rapid patrolling than human guards as well as being unimpeded by physical barriers on the ground. Once at a scene they can more readily spot, track and report the movements of an intruder, offering rapid situational awareness and removing the human guard from harm’s way.

We are at a starting point of embracing drones as part of our city infrastructure with drone technology development and applications fuelled by the need to deliver services and products more rapidly and efficiently. However, increased usage with a lack of effective regulation also brings an unspecified amount of potential risks to both national security and public safety. There are regulatory considerations, when using drones for security or commercial purposes and also aviation rule enforcement, governance concerning consumer data protection and privacy which all need to be addressed.

In the UK drones are well regulated, with clear guidance from the Civil Aviation Authority (CAA) however, activity outside of these directives is starting to cause problems. All drones have the potential to drop out of the sky and hit people, buildings or valuable objects whether that is through human error, loss of connectivity or technical malfunction. Unfortunately too many people open the box, pay cursory attention to the instructions and fly the drone without fully understanding the handling capabilities, safety requirements and regulations.

Pilots who are unaware of the CAA regulations or choose to ignore them can expect to be prosecuted. One individual admitted illegally flying drones over Liverpool, Derby County, Manchester City and Arsenal football stadiums in 2015. Fining him a total of £1,800 for nine offences and confiscating his drones, district judge Quentin Purdy told Wilson he showed: “A flagrant disregard for people’s safety by flying his three drones over busy, built-up areas. At each one of these places an accident could have occurred simply by a gust of wind or something of that nature taking it out of your control. It was the height of arrogance in terms of public safety.”

Advances in drone technology, which now include biometric and infrared cameras, raises significant issues for privacy and civil liberties, given they are capable of videoing the facial expressions of people on the ground from high in the air. CAA regulations require drones fitted with a camera to be flown at least 50m from a person, vehicle, building or structure and 150m from congested areas or large groups (over 1,000) of people such as a sporting event or outdoor festival.

Data gathered by UK drones is governed by the Regulation of Investigatory Powers Act 2000 and the CCTV code within the Data Protection Act. When shooting video or photographs in public places ideally consent should be obtained from individuals. However, this can be impractical with large numbers of people so the key test is whether the individual has a reasonable expectation to privacy with regards to the images taken. Unfortunately there is no fixed rule and each situation has to be assessed on a case by case basis.

Affordable technology
A number of common themes emerged from the last year’s government drone consultation with the importance of enforcement of safety regulations the most consistent argument. The majority of drone users fly safely and responsibly so ensuring the police have the right powers to deal with illegal use has been the subject of recent legislation changes. These include allowing the police to request evidence from drone users where there is reasonable suspicion of an offence being committed, as well as enabling the police to issue fixed penalty notices for minor drone offences.

The potential for drones is extraordinary as on board technology and applications becomes ever more sophisticated, powerful and increasingly affordable, undoubtedly boosting consumer and industry use across the UK. It is important the current regulations that help enforce safety and promote safe airmanship are followed to reduce the threat and risks to the public to as low as is reasonably possible. Once governments produce relevant regulations, that do not stifle this important market, it will not be long before there is full-scale adoption in the commercial sectors.

Solomon N’Jie advises public event organisations in drone operational planning and delivery services together with the implementation of drone detection and lawful countermeasure options. Expert Witness services have been provided over the past five years covering public event injuries for lawyers and courts to use in civil litigation cases. 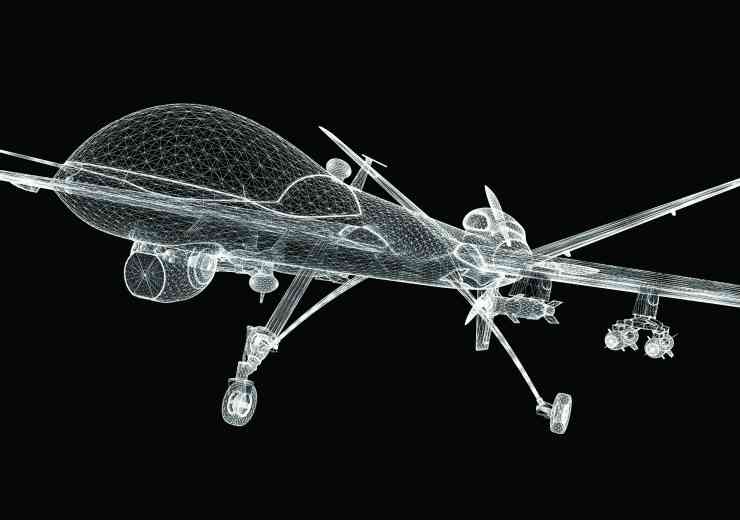