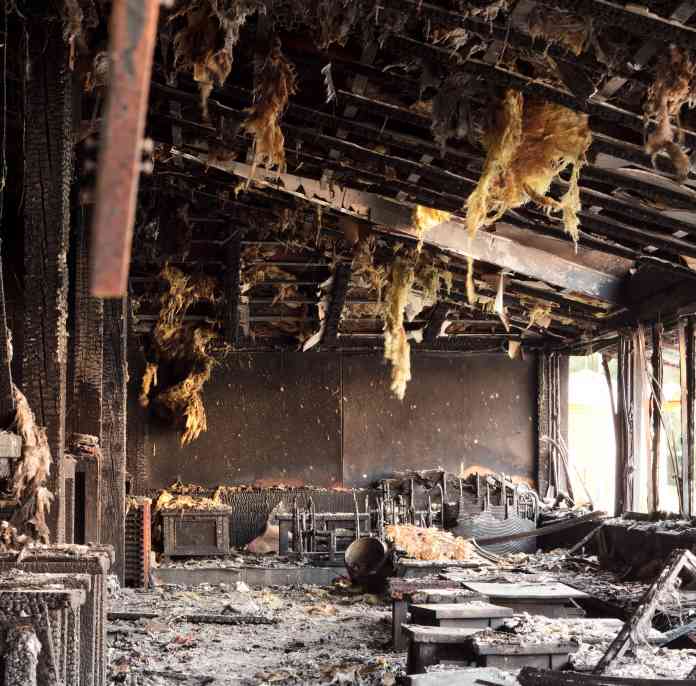 Disaster victims
Speaking on both days of the International Disaster Response Expo’s packed conference programme and with a live demining practical demonstrator, the talks by Simon Conway, director of Capability with the HALO Trust and their contribution will be fascinating.

Looking after the victims of a disaster is one thing but looking after those who go in to provide assistance is another. They often are exposed to the sorts of horrors no one should ever see, but they throw themselves in to save life and rebuild communities but the toll on individuals can be great.  The International Disaster Response Expo is very fortunate to have Doctor Lorraine Porteous who will highlight the ‘Challenges of working in complex environments’ and drill into the potential impact on the mental health and well-being of those involved.

One of the more worrying disasters in recent years was the Ebola Crisis in Africa that erupted in 2014 and the Charity, Save the Children were some would say unfairly criticised for their handling of the first Ebola dedicated hospital facility.

At the time Save The Children’s Global Humanitarian Director was Michael Von Bertele OBE, and he said the criticism stemmed from “a misunderstanding. When we were asked to take on the centre, we made it absolutely clear that this was new business for us ... We have never run frontline health services at this scale.”

Talking to Mike, the issues were even bigger, there was friction in London between government agencies and the leaders of not just the Save The Children charity, but also elements of the UN and other NGOs and charities as well as the UK MoD who had built the facility.  The practical understanding of what was needed to ensure the safe treatment of the patients and reduce the risk of wider spreading of the disease took much more resource that had originally been thought.

He also said at the time that ‘the charity organisation had been obliged to recruit and train some 250 local staff and more from around the world. We set out a plan that involved us maybe taking just two or three patients in the first week, while we understood the complexity of working in a new environment with a new disease, and that is what we did’. In the end the Save the Children Charity was the only organisation that stepped up to run the hospital.

One of the great things at the International Disaster response Expo is that Mike will be there, giving his warts and all account of the challenges he faced and the frictions between different organisations.  His talk has been timed in a group with many agencies like those involved and he will then chair a panel discussion.  If ever there was a session that will bring out real lessons from a challenging, practical and deadly event, it is this.

The synergy of co-locating this first event alongside the International Security Expo is clear as there is so much cross over in planning, information requirements, communications, and other technologies as well as general interests of the over 50 country delegations and of over 4000 of the visitors to the International Security Expo who had indicated in their profiles they worked in the area of disaster response.

Early registrations for the International Disaster Response Expo has an eclectic mix of Charities, NGOs, a surprising number of African Government delegations and a lot of companies involved in supplying goods and services into disasters.

This two day, free-to-attend event on 28-29 November 2018 is one that in its first year is likely to set a very high benchmark. As you can tell the content alone is fascinating. 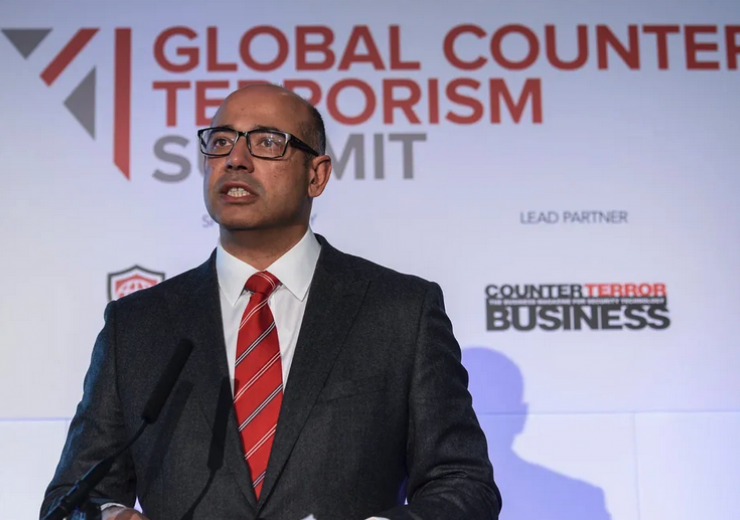 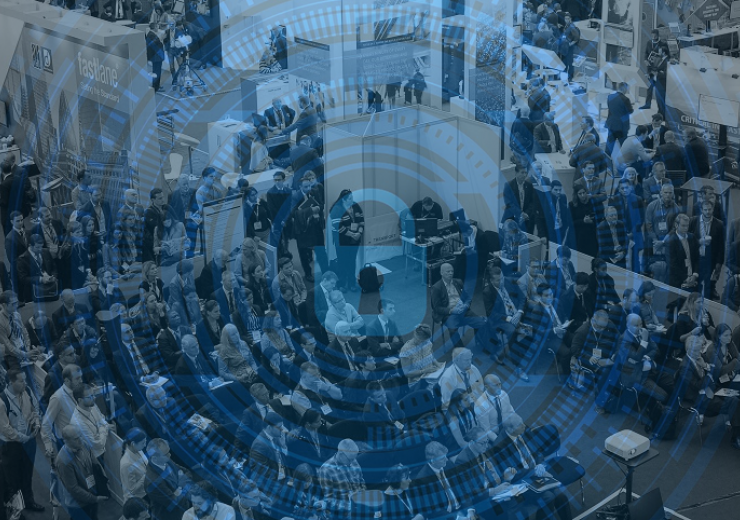 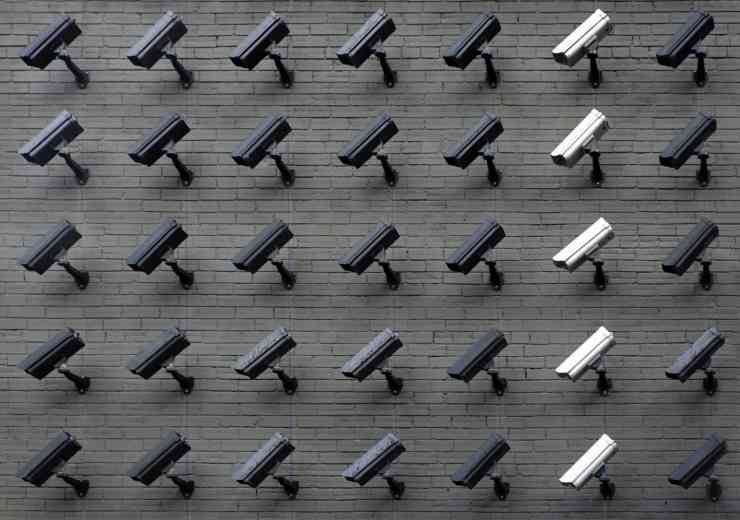 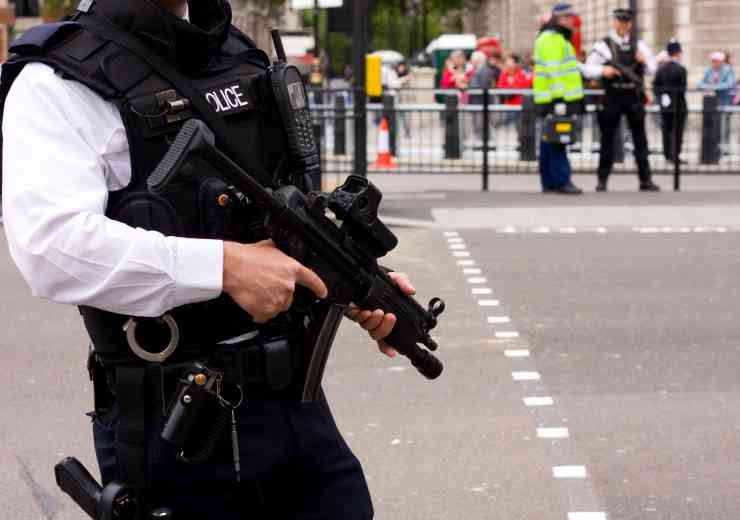